It’s all about money.

Clearwater, Florida politicians have literally said we will cross that bridge when we get there by borrowing six million dollars earmarked for a local bridge improvement and deciding that it is more important to give Philadelphia Phillies ownership what it is demanding. An upgraded spring training facility in the city. The Philadelphia Phillies organization has held its spring training in Clearwater since 1947 and has a Class A Florida State League team in the city. The present Phillies-Clearwater spring training deal ends in 2023. Clearwater and Phillies officials have put together a framework for a new deal. The baseball team will contribute $10 million to the project. Clearwater would put up $16 million. Another $40 million would come from the Pinellas County Tourism Development Council and Florida would kick in $13.7 million from a fund that was set up to keep and attract Major League Baseball teams for spring training. The funding though had a problem. Clearwater didn’t have the $16 million on hand and was $6 million short.

The answer?  Local politicians took the money from a future Sand Key Bridge renovation plan and threw it into the Phillies project. The city leaders think there is a major economic impact on Clearwater with people coming to town to watch Major League Baseball practice games. Almost 128,000 people saw Phillies practice games in Clearwater in 2018. Phillies officials want to build a dormitory for some players and staff and they are requesting an expansion of office space, new fitness and training facilities, an expanded food service and dining area, climate-controlled club-level seating, and renovations to the left field concourse. Fans get a better game experience really means paying more to watch a practice game. If the plan gets approved, the lease will extend until 2043. Clearwater officials will cross the Sand Key Bridge when they get there. 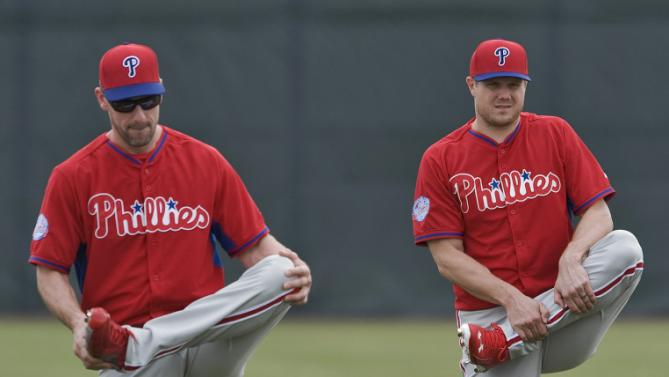 NFC Championship Game: Rogers and the Packers remember 31-10 loss to...