A better path to the major leagues, maybe.

A limited number of Cuban baseball players got an early Christmas gift from Major League Baseball and the Cuban government last week. The most talented of the players can legally leave the island nation and pursue a career that could ultimately lead them onto Major League Baseball playing fields. It’s a major departure from previous policy where players had to figure out how to get out of the country any way possible including dealing with smugglers and taking dangerous boat trips, then looking for a safe haven and then embarking on the baseball career. Major League Baseball wants to get out of the human trafficking and smuggling business. Very few Cuban players are able to defect like Rey Ordonez who just hopped a fence and fled while playing for Cuba during an international sports tournament in Buffalo, New York in 1993. Cuban players over the age of 25 and with six years of service will be allowed to pursue their careers elsewhere.  Players under 25 need the Cuban government’s permission to go. There will be money sent to the Cuban Baseball Federation and that may cause the agreement to blow up. The Trump administration doesn’t particularly want to see the Cuban government make money off of the deal. The agreement also has Congressional critics. 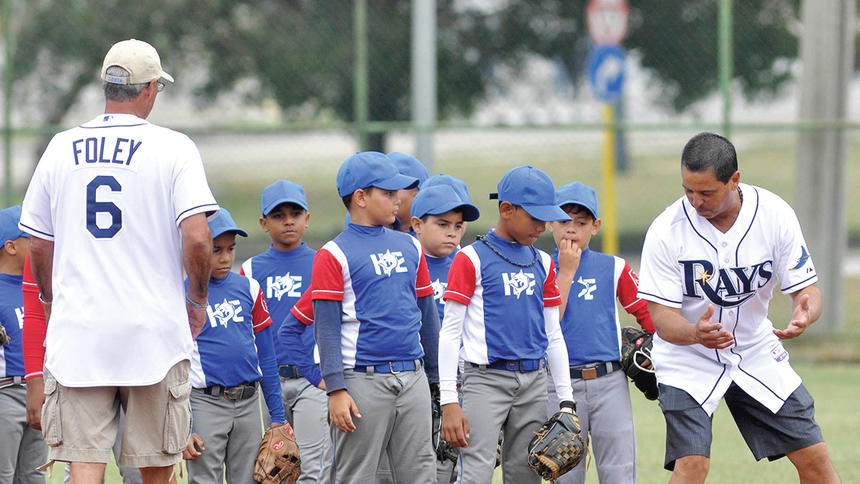