I want money, that’s what I want.

Another Phoenix sports owner is unhappy with his present home, this time it is the National Basketball Association’s Suns moneyman Robert Sarver. Apparently Sarver had a deal with city elected officials to renovate the business’s home office, Sarver’s arena, but the deal has been temporarily halted. The outgoing Phoenix Mayor Thelda Williams was willing to put up $168 million in public money into the renovation of the arena with Sarver footing the bill for the rest. There would be a lease extension as well. But Williams didn’t have the city council on board and the renovation vote has been delayed until January 23. The city will hold more public hearings to hear what local residents are thinking about the renovation and the city’s investment in the fix up.

Sarver is the third Phoenix area owner waiting for municipal money for new or renovated facilities. The owners of Phoenix’s Major League Baseball team and the National Hockey League team in Glendale want new facilities. The NHL wants to keep a team operating in the Phoenix market, the Arizona Major League Baseball team owners have threatened to move elsewhere when the lease with the county expires in 2027. The team owners and Maricopa County have a truce in place which allows the team to pursue other options including parcels in Maricopa County. If the owners stay in the county, they could break the lease in 2022. Meanwhile the Suns’ Sarver could look into moving the franchise to Seattle although there will be no NBA state of the art building in that city until 2021 or to Las Vegas. Sarver could not not walk away from Phoenix. He inherited a lease deal with the city when he bought the team that keeps him in the arena until 2032 however there is an out clause in 2022 if the arena is deemed obsolete. It’s nothing personal, just how sports works. 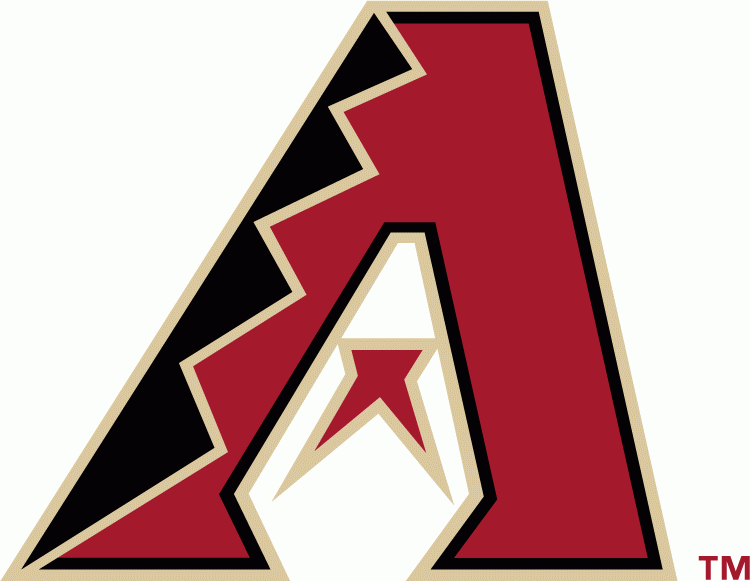