The National Basketball Association is going to India to play pre-season games in the fall of 2019. It is the first time a North American based sports league will stage games in India and attempt to lay down a foundation to build upon. The NBA is sending two teams, the Indiana Pacers and the Sacramento Kings. The Kings owner, Vivek Ranadive, comes from the country. India has been on the NBA’s radar for a while as the league started a basketball program in the country in 2013 and the NBA Academy India in 2017. India has never been a country that North American sports leagues have spent much time thinking about in the past but that is changing. Baseball has been played in India since World War II when American soldiers were stationed there. In 1983, the Amateur Baseball Federation of India was founded. Two pitchers from India played low level minor league baseball and their stories were turned into a film called the Million Dollar Arm. 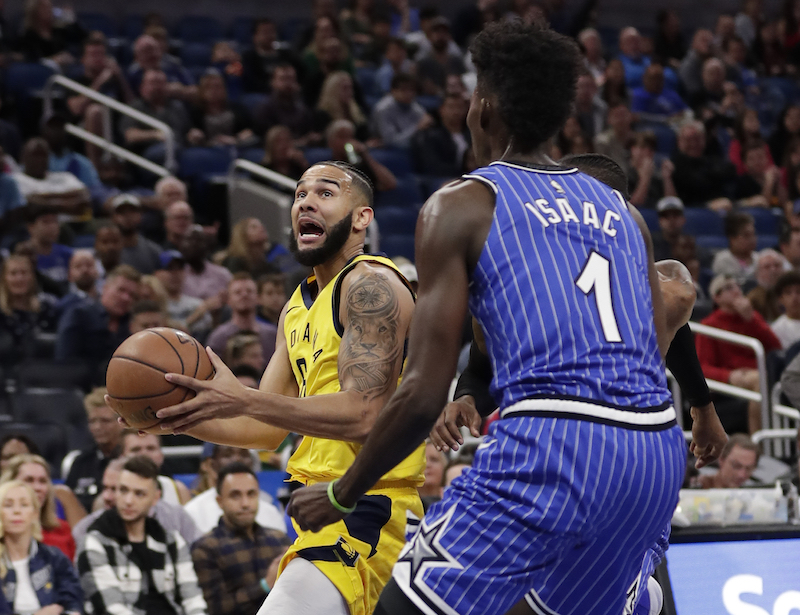