A change is gonna come.

It is Black History Month and it was in the 1960s that African-American athletes decided they could protest and speak up. The 1965 American Football League All Star Game was moved from New Orleans to Houston because 22 African American athletes decided to boycott the game because of a number of reasons including not getting cab rides from the airport to the hotel and being insulted or threatened physically. The African American athletes were supported by their white teammates.  For some reason, the boycott has been forgotten by many but it was the first stand that African-American athletes took. It came two years before Muhammad Ali refused military service. Nearly four years later, Thommie Smith and John Carlos, supported by an Australian athlete named Peter Norman, staged a protest during the playing of the American national anthem at podium following the 200 meter event at the 1968 Mexico City Olympics. The two were protesting poverty, hunger and treatment of African Americans throughout the years. Norman returned to Australia and was shunned by the Australian Olympic team. Australia issued an official apology for treating Norman poorly in 2012, six years after his death. Kareem Abdul Jabber boycotted the 1968 Mexico City Olympics. Smith and Carlos, the ultimate national anthem protesters, did get the NFL’s attention. Smith played with the 1969 American Football League Cincinnati Bengals in the last year prior to the AFL-NFL merger and Carlos was a 15th round selection of the Philadelphia Eagles in 1970.

Curt Flood refused to accept his trade from the St. Louis Cardinals to the Philadelphia Phillies that was made on October 7, 1969. On Christmas Eve, 1969 Flood decided to challenge baseball’s reverse clause which kept a player tied to a team in perpetuity. He ultimately lost in Supreme Court. Eventually baseball players could become free agents thanks to Curt Flood. 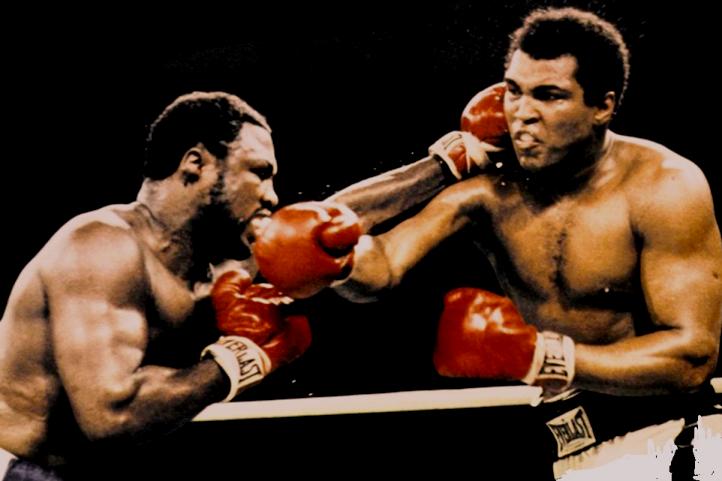 Chiefs headed to Tampa to defend their championship. KC rolls...