International Women’s Month ended on March 31st with the announcement that a women’s professional sports league was ceasing operations.  The Canadian Women’s Hockey League is done after 12 years leaving the National Women’s Hockey League as the only professional league where women players can continue their post school post national team careers. The WNHL is a five team league based in the United States. Women are not getting rich playing professional hockey.  The CWHL joins a list of failed women’s leagues which includes two soccer leagues and a basketball league. For years women paid to play in the CWHL making the league more like a beer league than a professional league. The WNHL pays players but it is not a livable wage, with the players getting between $2,000 and $10,000 annually.

The longest running female league is the Women’s National Basketball Association was set up by the NBA as summer league in 1997. The NBA has sold off some of the franchises to individual owners outside the NBA. Three Seattle area businesswomen own the WNBA’s Seattle Storm. Four women’s leagues are operating. The National Pro Fastpitch softball league, the National Women’s Soccer League which started in 2013, along with the basketball and the hockey leagues. National women’s teams get people’s interest and that included the 1999 Women’s World Cup United States championship soccer team. Out of that came the Women’s United Soccer Association in 2001. The WUSA had the 1999 players and solid backing from the cable TV industry, including ESPN, Turner Sports, and PAX Net. The WUSA could not attract an audience to fill the stands or watch games on TV. It folded in 2003. Professional women’s sports leagues face major money and interest obstacles. Women’s tennis and the women’s golf tour are rare exceptions. 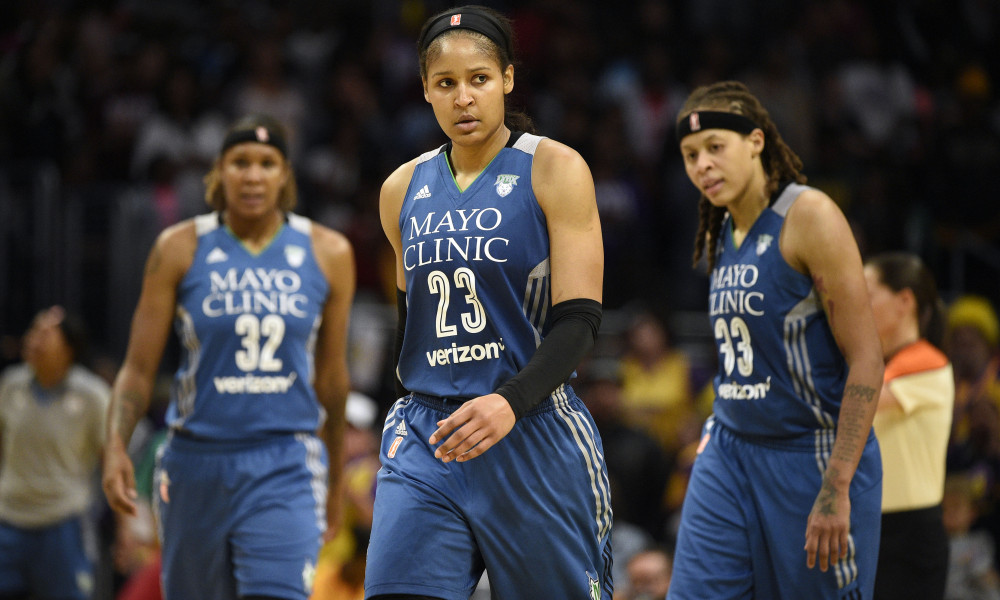