It appears that Justin Trudeau’s government does not want to change the Canadian Hockey League policy and force the operators of junior hockey in Canada and the United States to pay teenagers who perform and make money for owners in that league. David Branch, who is the Commissioner of the CHL which oversees three Canadian junior leagues, is not a fan of paying the players a minimum wage and he has a major ally. Michael Tibollo, Canada’s Minister of Tourism, Culture and Sport, Tibollo told the CHL Commissioner. ”I want you to know that our government is behind you.” Right now, CHL players get money for out-of-pocket expenses, equipment and travel costs.

Branch contends the owners cannot afford to pay the players. In 2014, a $180 million Canadian lawsuit was filed against the Canadian Hockey League on behalf of then current and former players for outstanding wages and other pay. The case is working its way through the Ontario court system. There has been some talk that agents want to form a union to represent the teenage athletes. Junior hockey is not easy in terms of travel as there are very long bus rides and a hectic schedule. The players are encouraged to keep up with high school studies while enduring those long bus rides. CHL players can get college scholarships after their careers are done. Each season in the league is worth one year of tuition, books and fees. Meanwhile Branch wants amateurism to continue. ”One of the great questions is ‘When does the game start being fun, when does it start becoming purely a business? And I don’t know the answer for that. But I do know that when you look at the players that have had great success they played the game because they love it.” Branch’s view? Love of the game and that trumps getting regular paychecks. The players don’t agree. 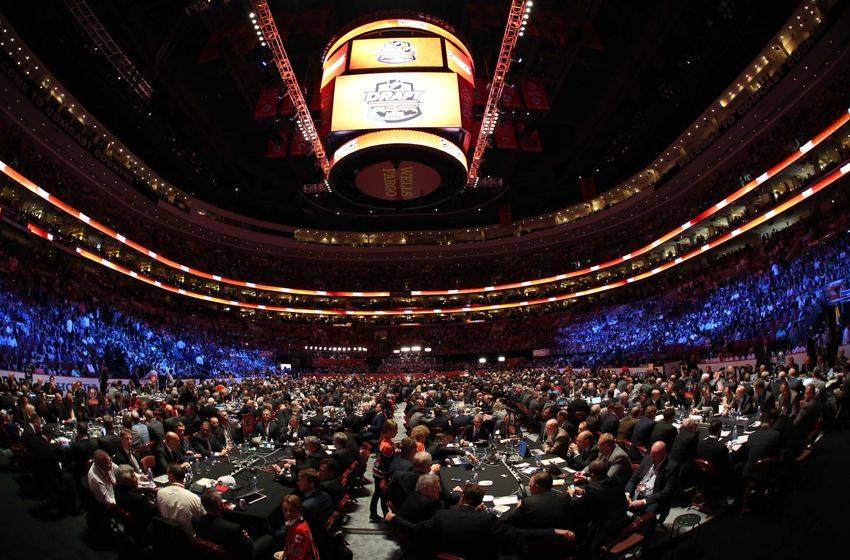