Apparently the ownership of Spain’s La Liga Barcelona club has not given up on playing a regular season game in Miami or the United States. Josep Maria Bartomeu in fact suggests that La Liga not only play in American, but should schedule games in the Middle East and Asia. Bartomeu can suggest what to do, but executing a plan is something else. A La Liga match in Miami in January was scrubbed.  Miami Dolphins owner Stephen Ross wanted more events in his National Football League stadium. Ross’s 2014 agreement with Miami Dade County had Ross put up money to rebuild the stadium in exchange for subsidies for big events. A Super Bowl in Miami Gardens is worth a $5 million in handouts to Ross. That is what Miami Dade County kicks back to him through hotel taxes. A soccer match brings in $750,000. A January 26 La Liga game didn’t take place because soccer’s governing body, FIFA, blocked it. FIFA President Gianni Infantino said a domestic league fixture should not be played in a foreign country.

The Miami proposal was all about money. Ross wanted it, La Liga wanted it and there was a market in Miami because people would have bought tickets. The match perhaps would have attracted Spaniards to Miami and watch a game. It is all about money and perhaps FIFA’s beef with the La Liga game in Miami was that FIFA wasn’t seeing any dollars or euros flow back its way. The Royal Spanish Football Federation was not on board either nor was Spain’s Prime Minister Pedro Sanchez. The Spanish federation didn’t think a regular season match outside of Spain was good for fans. But La Liga wants global exposure and money.  FIFA is concerned about business overshadowing matches even though FIFA officials love money.  FIFA claims it is all about matches, never business. 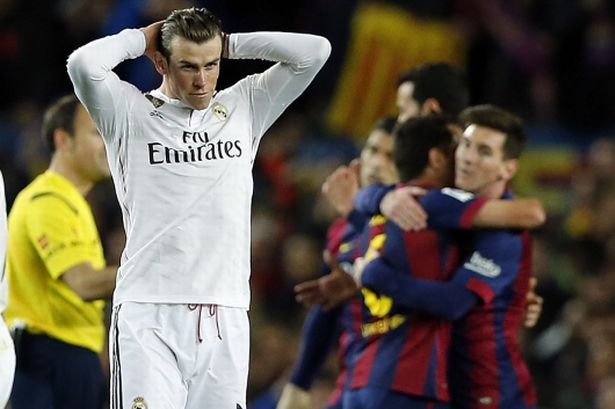