The race for Major League Soccer’s 28th team and the last expansion slot available at the moment is on. It appears that Sacramento and St. Louis are in a head to head race in a bid to woo Commissioner Don Garber and the league owners. Both cities lost out when the league decided to expand by four teams a little more than two years ago. St. Louis voters said no to public funding for a soccer facility and Sacramento backers could not find the right ownership group. Sacramento now has the National Hockey League’s Pittsburgh Penguins majority owner Ron Burkle and Hollywood film producer Max Alvarez as backers and apparently the Sacramento ownership is willing to build a soccer stadium with the hope that the facility will be the centerpiece of a development project in the city. There is no word on what sort of tax breaks and incentives in the infrastructure financing district deal Sacramento elected officials are offering Burkle and Alvarez so that the soccer group can go ahead with its stadium plan.  But Sacramento Mayor Darrell Steinberg hopes to get the infrastructure financing district scheme approved by the city council on April 9th and bring that agreement to the MLS April 18th owners meeting in Los Angeles. MLS officials will not be awarding the expansion franchise on that date but the plan is to hand out or sell a franchise for $150 million by year’s end.

In St. Louis, there is a new stadium plan, some new potential owners but Garber is not ready to hand over a franchise to the city. While Garber has liked some of the moves made by St. Louis business leaders to join a potential ownership group there is a problem. There is not enough local corporate support. And that is not helpful. It’s just business, nothing personal. 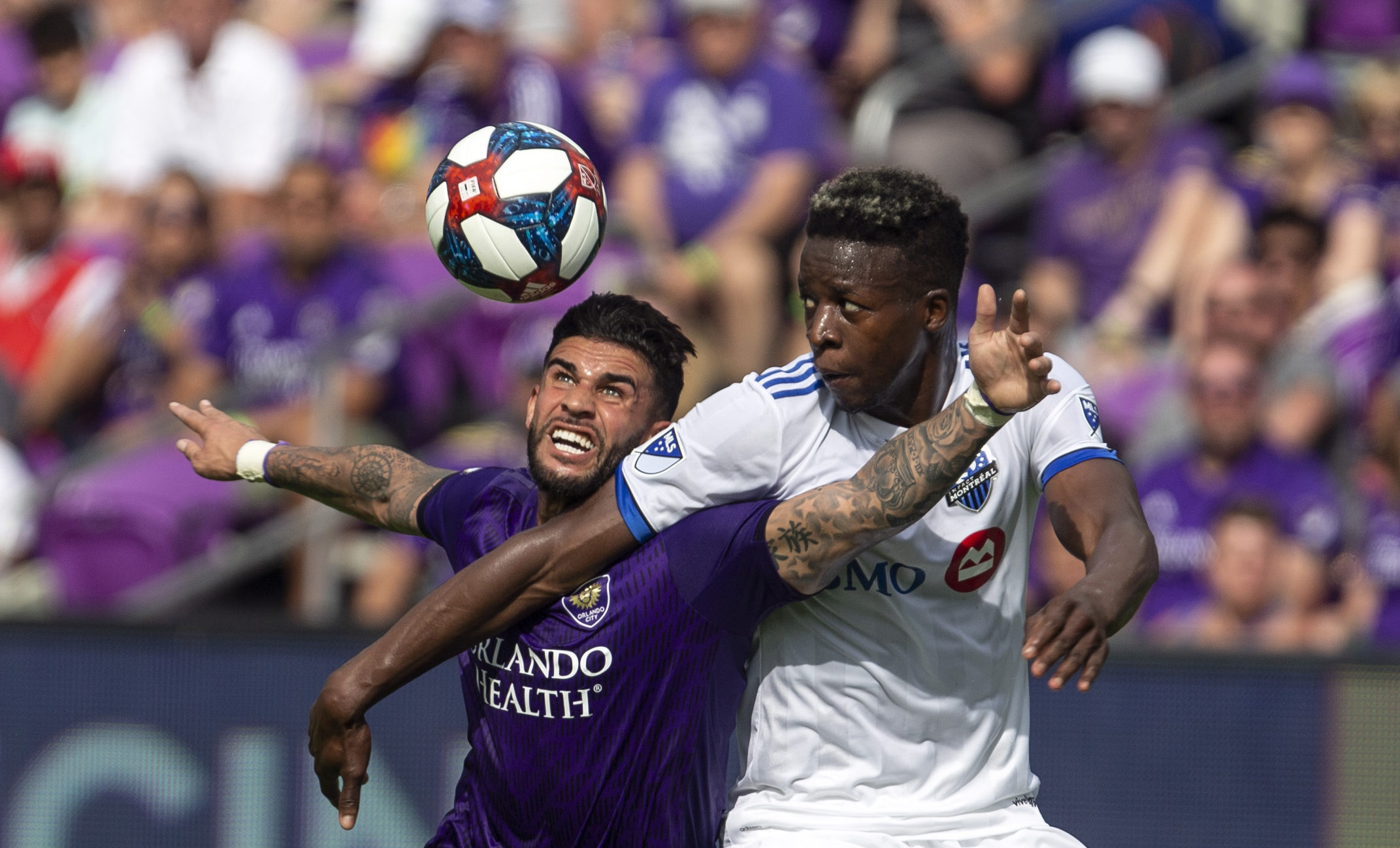 Who Is Paying For Police Protection At The NBA Bubble?

Who Is Paying For Police Protection At The NBA Bubble?