Just what sort of business do Major League Soccer franchise owners want? It seems a bit unclear at the moment because the owners are trying to figure out what the MLS will become in the near future. There is the goal of getting to 28 teams and there was a problem finding cities that wanted the product. Nashville and Cincinnati politicians found money to get stadiums built. Columbus Crew ownership decided the Ohio capital was not the place it wanted to do business and looked elsewhere and found the capital of Texas, Austin, as a much better business spot. Meanwhile, league administrators found a group to take over the Crew’s business to keep the team in Columbus and let the Crew’s old ownership group to take an expansion franchise in Austin. There seems to be a plan to build a new soccer stadium in Columbus. Three expansion spots were filled but that left one left. St. Louis which dropped out of the running when voters said no in 2017 to a stadium, is back as is Phoenix. MLS Commissioner Don Garber has not ruled out going beyond 28 franchises but there will not be any new teams in Canada.

Garber also revealed something interesting. The MLS, which funds soccer academies throughout the United States and Canada, may not be all that interested in keeping local talent and will become a seller’s league. That is a very different model than Americans or Canadians expect. Garber told MLS fans. “We all need to get used to the fact that in the world of global soccer, players get sold. We have been buying for so long and as we’ve gone through the analysis, it’s hard to justify that investment and the investment that we have to make in player development.” MLS fans should know, sports is a business first and foremost. 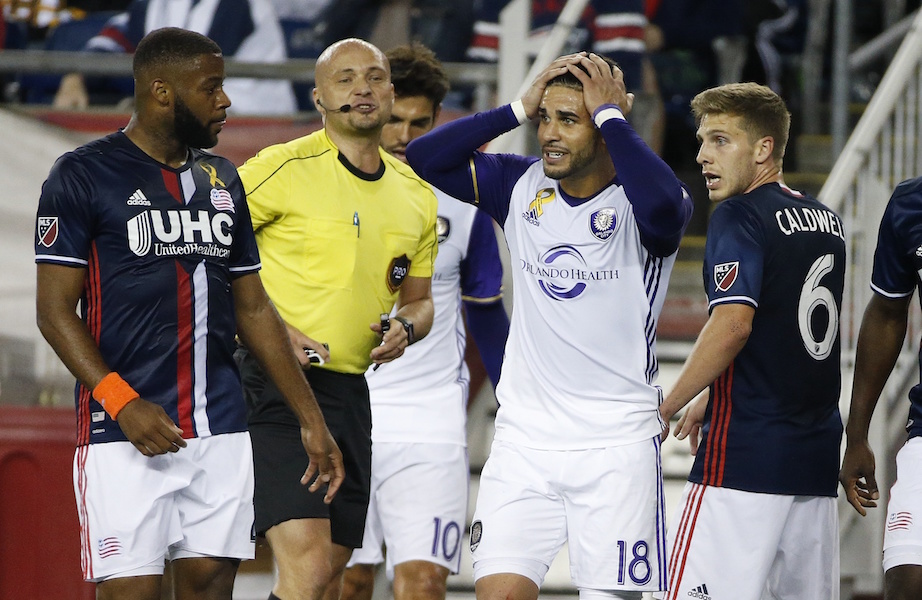