Mike Aresco: The potential of becoming a Power 6 conference is within the grasp of the AAC.

The big story on the college front this week was that Big 12 conference choosing not to expand from their present compliment of ten teams. This decision coming after holding “open auditions,” for expansion this past summer that included Central and South Florida.

On this edition of the Sunshine Boys podcast, American Athletic Conference commissioner Mike Aresco talks about the future of the conference now that the Big 12 chose not to expand. He tells Joe Henderson, Ira Kaufman, and Jim Williams that his goal is to prove that the AAC is worthy of being considered a “Power 6 conference.”

“Obviously, this [Big 12 expansion] was a colossal distraction for a long time and, now that it appears over, we have a real opportunity to pursue our goal to be viewed as a Power Six conference,” said Aresco. “Our schools have probably never been better known nationally, ironically, because of this process. When a Power Five conference looks to expand, they look at our conference.”

The AAC has established itself as a power in men’s and women’s basketball with UConn taking home national championships. Also, Temple, Tulsa, SMU, UConn, Houston, and Memphis all had 20 win seasons last year. 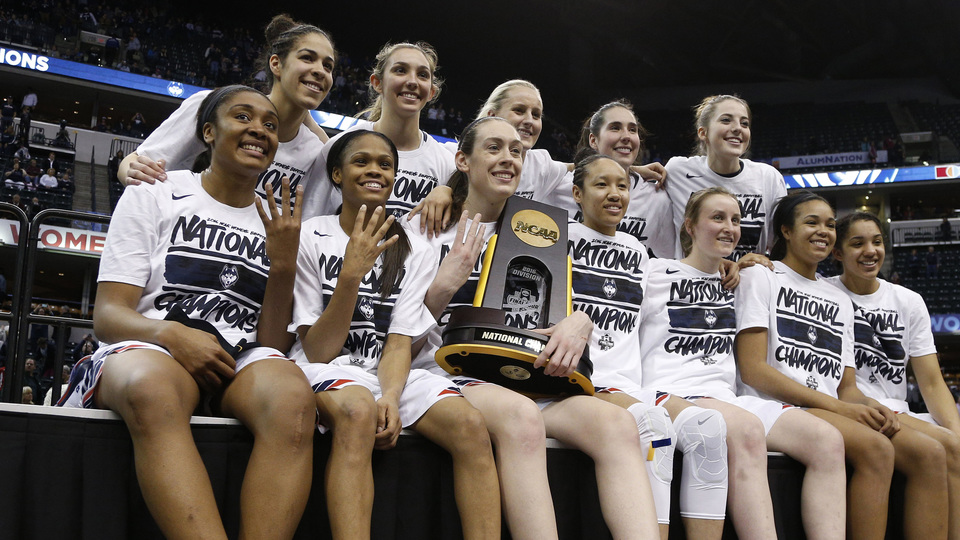 Truth be told once you get past Texas and Oklahoma, the eight other members of the Big 12 are not on par with the AAC schools. Knowing that the key to national recognition in football is beating Power 5 teams, the future schedules of all of the AAC teams are loaded with powerful opponents.

The major goal for the AAC is to put themselves in position to cash in on new a TV and streaming video deal in order to truly be considered on par with the current Power Five, the American must command a more lucrative television contract. The reason 10 AAC members wanted to jump ship was because the Big 12 offered each school an additional $20-25 million per year in revenue.

Their present deal is with ESPN, CBS Sports and the American Sports Network, offers impressive coverage of all of their games. But the deal falls far short of the big money contracts of the Power 5 conferences. However, the conference deal is up in 2019-20 which is not too far away considering ESPN and CBS will likely want to talk about an extension long before the contract expires.

So, if their major market teams can start winning and pushing the established Power 5 conferences for a spot in the national college football playoffs things could change quickly.

This year Houston, South Florida and Navy are all rolling toward outstanding seasons with strong possibility that one could nail down a New Years bowl game. Another plus would be if the South Florida and Central Florida rivalry could become a game that decides the AAC East title year after year. Having Temple in the mix along with Cincinnati and UConn would also help.

The West giving us Houston, Memphis, and Navy, could be a three way battle for for the crown in that division would be another big plus. Tulsa and Tulane are starting to up their game as well.

The other factor is the key TV markets they are located in.

The AAC has more teams in the major television markets than any of the Power 5 conferences. They can have six teams in the coveted Top 20 television markets. Temple (Philadelphia #4) SMU (Dallas #5), Navy (Washington, D.C. #8 – Plus a national following), Houston, (#10), South Florida (Tampa Bay #13), Central Florida (Orlando #19).

But you must have consistent winning programs to make sure they can achieve those goals of making the AAC  a Power 6 conference. Commissioner Aresco talks about all the above topics and more in this edition of The Sunshine Boys podcast with Joe Henderson, Ira Kaufman and Jim Williams.