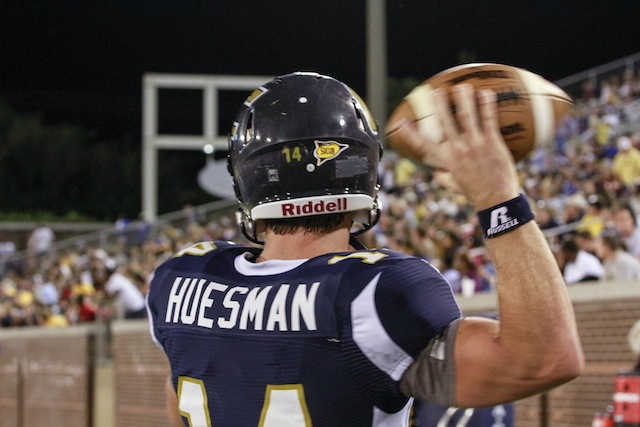 FSU will close out the season at home this Saturday at 3pm. Coverage will be provided by SunSports or ESPN 3 if you are out of area.