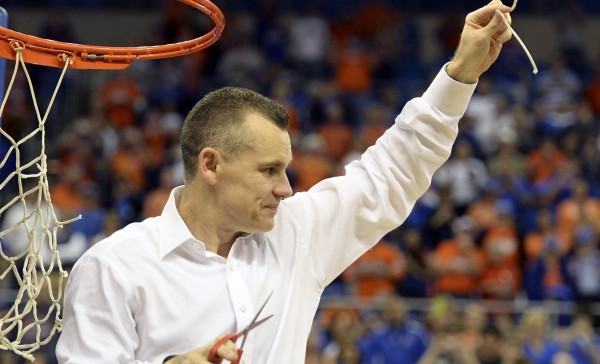 Florida coach Billy Donovan has signed a one-year contract extension that raises his annual salary to about $4 million and keeps him under contract through the 2019-20 season.

Donovan and Florida agreed to the deal last summer. It was signed in December, and the school released details Thursday.

The Gators have reached the Final Four four times during Donovan’s 19 seasons and won two national championships, but is coming off his first losing season since 1998.

Donovan, 49, recorded his 500th career win in February, joining Bobby Knight as the only college basketball coaches to reach the milestone before turning 50.