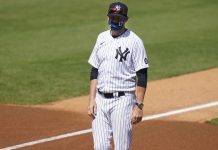 Yankees Spring Training: After successful pacemaker surgery Boone could be back with the team as soon as today. 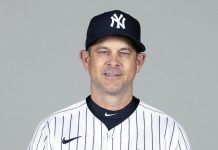 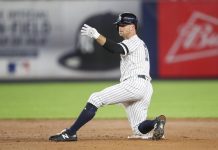