The Orange Bowl in on December 30, at 8 pm, at the Hard Rock Stadium, in Miami Gardens, FL.

Michigan lost their rivalry game verses Ohio State in a thrilling double overtime game.  Michigan’s other loss was to Iowa by one point.

“It’s going to be a great reward,” said FSU coach Jimbo Fisher.  “It’s two brand names across the country. It’s going to be great to play for the third time… Two brand name teams that don’t get to schedule very much, but it’s great that we get to meet in a big time bowl game. That’s what makes college football so great.” 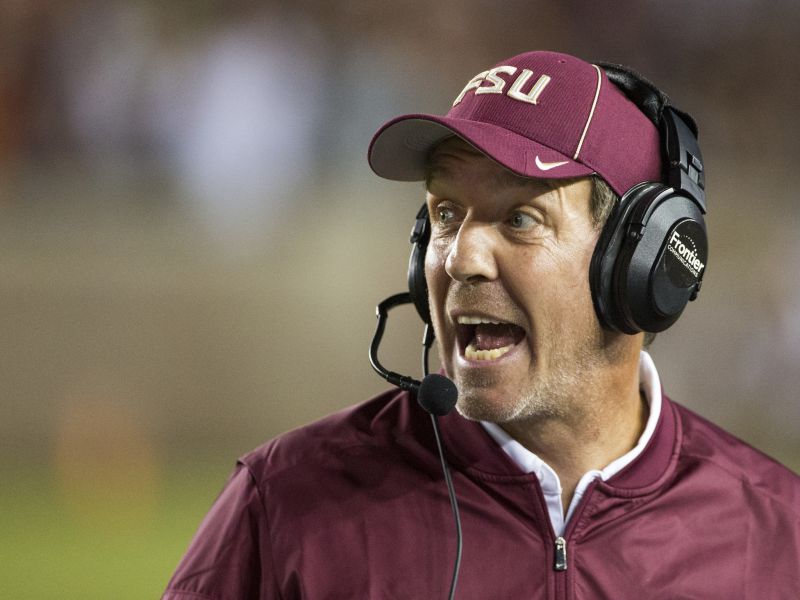 Florida State is 1-1 verse Michigan all-time, with both games being at Michigan.  FSU won the most recent matchup 51-31 back in 1991.  In 1986, current Michigan coach Jim Harbaugh quarterbacked the Wolverines to a 20-18 over the ‘Noles. 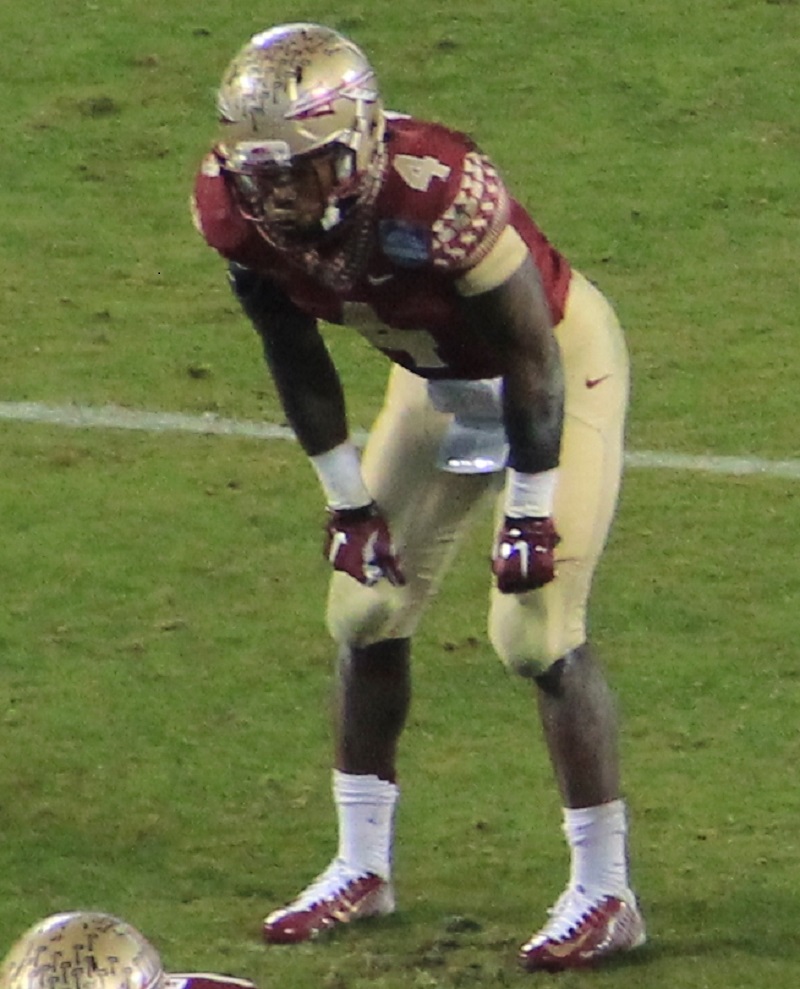 Michigan will look to come out and prove that they should have been one of the four playoff teams this year.  Penn State won the Big Ten Conference, with neither Michigan or Ohio State even playing in the game.  Ohio State was still selected to be one of the four teams to compete for the National Championship. 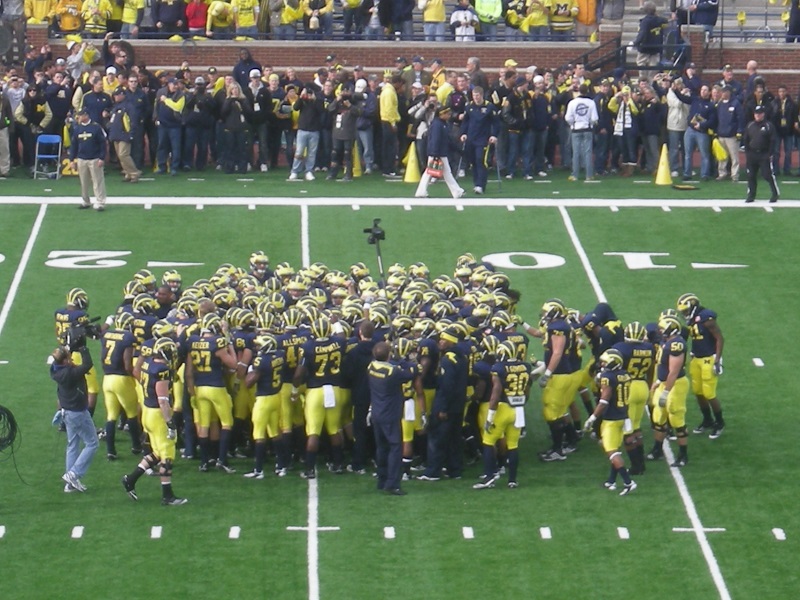 Florida State on the other hand, will look to prove that they can compete with one of the top teams in the nation.

“Had Florida non-conference, Ole Miss non-conference, South Florida which is a Top 25 team non-conference. I think the committee rewarded that,” added Fisher.  “Louisville’s an outstanding team and very deserving too, but it does matter how you finish and the way we ended the season.”