Nick Saban gets big money to coach for Alabama

The big game will be played in Atlanta with either Alabama or the local team, Georgia, walking off the field with a college football championship. There is a big buildup leading to the game and then the national telecast and at some time during the presentation, as it always is with college sports, the coaches will be anointed as some sort of geniuses who are worthy of being the highest paid public employee in his state, in this case Nick Saban in Alabama and Kirby Smart in Georgia. The truth is without the unpaid student-athletes both Saban and Smart have no value. People are watching the game to see the players and in this case with millions of dollars flowing into the game from television and marketing partners and from those buying tickets. Saban and Smart get millions to coach when the actual performers, the players, are putting their necks on the line and get nothing. No salary, no long-term health care.

In as many as 39 states, a college coach is the highest paid public employee. Not all of a coach’s cash come from the state treasury, some comes from marketing partners, some comes from boosters but none of that money will be shared with the players and in fact if Saban or Smart wanted to buy a hamburger for a player, they might break NCAA rules. The late Rick Majerus who was coaching basketball at the University of Utah found that out decades ago. What is baffling about the industry of college sports is that even though players are not paid for their services, many big time college sports programs lose money. Which should lead to a follow up question. Why are colleges in the sports business if it is a money losing proposition? There is no answer, except perhaps the prestige of having a big team college sports program with a winning football team. 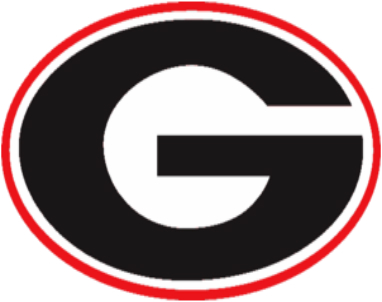