Concussions or brain injuries from football in the courts again.

For some reason the concussion leading to brain damage issue has not been a National Collegiate Athletic Association problem as it has become for the National Football League owners. NFL retired players sued to get better post career benefits and got some money and some promises of care but former college players have been on the sideline. That might be changing and that is going to be a challenge for both the NCAA and the former players who are suing to get health care for injuries suffered on the playing field. On February 5th, a former Army football player Charles Schretzman who was a linebacker for the school between 1985 and 1989, filed suit against the NCAA for not informing him of the risk of repeated head trauma. Schretzman has ALS or Lou Gehrig’s Disease.

The NCAA did settle a class action suit filed by former student-athletes in 2014 that set aside $70 million to fund a center to diagnose whether a former player did indeed suffer a brain injury while playing college sports. But the NCAA is not paying for treatments. Schretzman’s lawsuit is just the latest legal action taken by a former student-athlete. There are others going through the legal system. The football industry’s biggest problem is the concussion issue and players safety. The National Football League continues to deny there is a link between concussions and brain damage and Dallas Cowboys owner Jerry Jones wants everyone to know there is no link. The football industry is worth billions of dollars, there are billions that flow into the NFL and into the NCAA through television deals and safeguarding the revenue stream is job one. High School Football is king in some areas. But lawmakers in various states are looking to ban tackle football for children under the age of 12 or until high school. That spells trouble for the football industry. 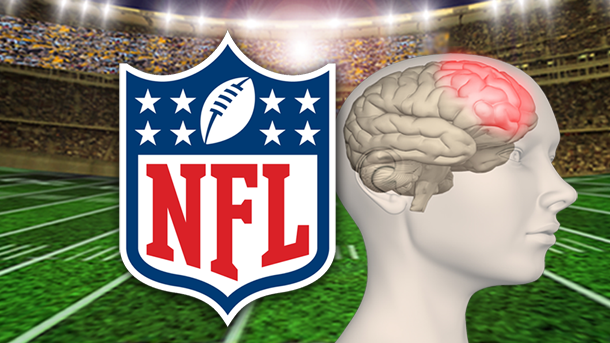 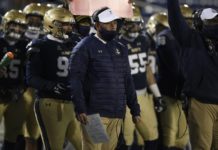