Where are the players checks for working?

It is time for the college basketball championship game. Let’s see who will be there. The Minneapolis football stadium security team, they get paid. People from CBS and Turner Sports, the announcers, producers, statisticians and people in the truck all get paid. The spectators will fill the seats they bought. They buy food, drink, t-shirts, hats and other junk that will be better known as merchandise and that money will flow into various pockets.  Signage in the arena, all paid by marketing partners. Minneapolis public security as in Minneapolis police units, other governmental agents and private security firms. They all get paid. The vendors and parking lot attendants, they get paid although it is a per diem job. The people who look after the stadium, they get paid too. Newspaper reporters who flocked to the city for the Final Four, they get paid and they also bring with them money for hotel and motel rooms and food. Other reporters, they too will be paid. NCAA officials from school presidents to the workers in the NCAA office who will be in Minneapolis, also get paid. The pilots and drivers transporting the teams get paid.

On the court, the referees will get paid. The coaches, that’s a big one and they will get paid large salaries along with their assistant coaches and the athletic trainers. The players’ tutors get paid. No missing paychecks there. The college marketing partners have paid the bills for teams to have logos on their uniforms, the banners behind coaches loaded with logos while they are being interviewed and the shoes the players wear. Everything is in place and that includes not paying players. Somehow the notion that college players should not be paid for their services has been entrenched in the American sports mind. The retort is always they get scholarships. But here’s something else without the players there is no game. 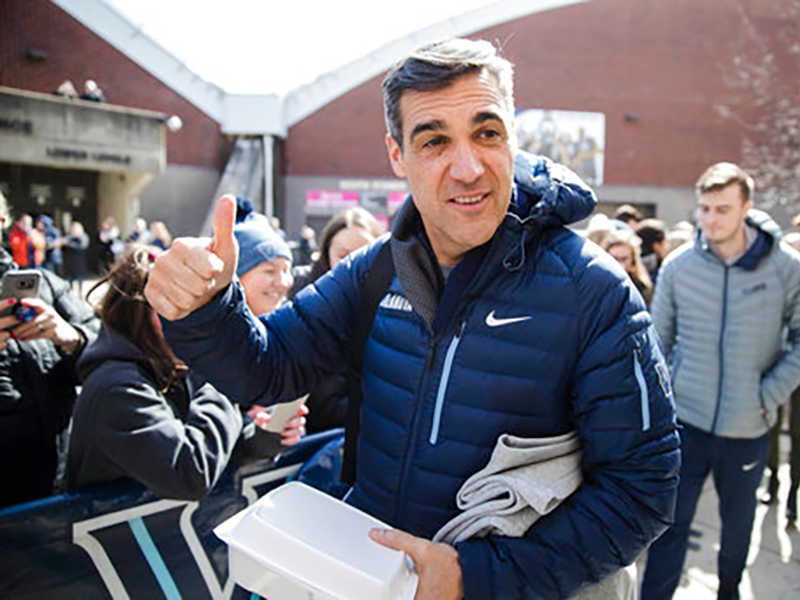 AP Decides Money Is More Important Than The Editorial Division