Not much additional action taking place around the country.

It is the Ides of March which normally isn’t a bad day for most people except for Roman emperor Julius Caesar who met his demise on that day in 44 BC. It is March 15th and it appears that just eight states will have the opportunity to give people the ability to bet legally on sports contests including the Men’s College Basketball Conference Championships and then the Men’s College Basketball Tournament. Sports did not come to an end after the Supreme Court of the United States cleared the way for state governments to open up sportsbooks in New Jersey, Delaware, Pennsylvania, West Virginia, Mississippi, New Mexico and Rhode Island joining Nevada as sports gambling venues. The NFL, the NCAA, the NBA and other sports leagues fought the notion of sports betting on their product for decades for various reasons.  The NFL tried to strike down a 2011 New Jersey voter approval of legalizing sports gambling in the state and won at every judicial level until the Supreme Court ruled in May 2018 against the NFL and in favor of New Jersey. Why did New Jersey state officials want sports gambling? Certainly, in part, to boost Atlantic City’s economy but New Jersey officials also saw Nevada betting numbers and were impressed.

In March 2018, Nevada’s sportsbook handle was $522 million with most of that driven by basketball. There was no breakdown of how much money was bet on the NBA and the various college tournaments but there was $437 million bet on basketball. The first weekend of the so-called March Madness is when Nevada traditionally takes in the most bets and that makes sense because of the amount of games that take place between Thursday and Sunday. Legalized sports gambling is far from a panacea in solving state budget holes and may create gambling addiction problems for some. But it is not going away. 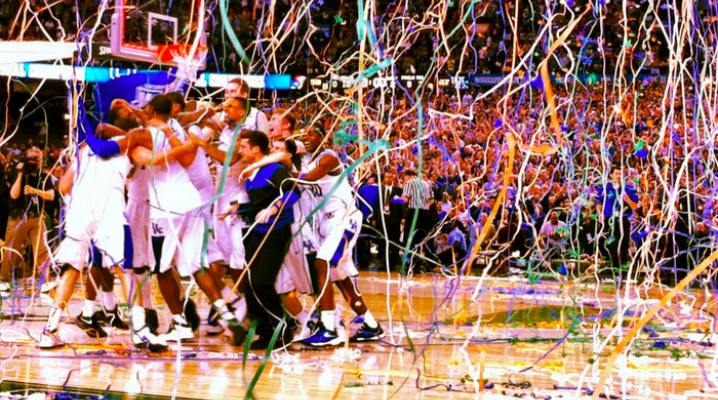