Concerns for the season.

There is an uncertainty about the 2020 college football season. There seems to be a plan to start the season as players are beginning to take part in what is termed voluntary workouts at various colleges and universities around the country. There seems to be a firm date to start the season in late August and early September. Then there seems to be a worry that the season will end prematurely because of COVID-19. At least that is what Congressman Greg Walden of Oregon said after House Republicans spoke with a number of sports leagues and organizations representatives including National Collegiate Athletic Association President Dr. Marc Emmert. The start of the season is predicated on schools physically being open and in California that is a problem as the state school system is not bringing students back on campus for the fall semester. But other schools are planning to open, at least, as of now.

Dr. Emmert, who has no say in what individual sports conferences do, said the college football season “could be shortened, with the regular season perhaps ending by Thanksgiving because of the coronavirus pandemic.” And Dr. Emmert told lawmakers that “the schedule may ultimately be truncated and that certain championships, like conference title games, could be played by Thanksgiving.” Some returning college players have contracted the virus and the virus is in control. Sports organizations really have no plan to contain the virus other than hope COVID-19 is not widespread and that constant testing of players, coaches, staff and referees and other game officials will work. If someone comes down with the virus, that person will simply be replaced. The National Basketball Association plans to present games this summer as does the National Hockey League. NASCAR has staged races. The PGA resumes play this week. But the virus has not gone away. 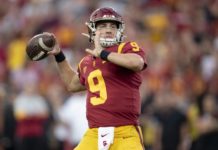 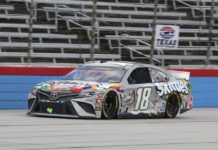 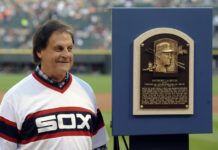 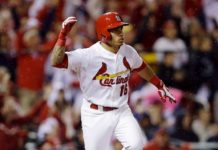