The unfairness of the system and a commercial is a prime example.

Have you seen Villanova Men’s Basketball Coach Jay Wright’s hardware store commercial? Have you seen any of Wright’s players in those spots? Wright has won two NCAA Men’s Championship titles and his players got a parade in Philadelphia for winning the 2018 tournament. But Villanova players cannot do commercials and get paid. The NCAA system allows coaches to sell their likenesses and make money selling lawn mowers but players cannot make any money because they are student-athletes. Recently, Connecticut Senator Chris Murphy, a Democrat, released a report criticizing the college sports industry for spending more on coach salaries than player scholarships. Murphy also said the system enriches “broadcasters, apparel companies, and athletic departments” at the expense of athletes. Meanwhile North Carolina Congressman Mark Walker, a Republican, introduced legislation which would amend the federal tax code to allow college athletes to profit from the use of their names, images, and likenesses via commercial opportunities ranging from advertisements to video games. Murphy’s 15-page report, “Madness, Inc.,” claimed that revenue collected by college sports programs rose from $4 billion in 2003 to $14 billion in 2018. Murphy’s report pointed out that the major sports conferences, Atlantic Coast, Southeastern, Big Ten, Big 12 and Pac-12, earmark twelve percent of revenues for athlete grant-in-aid and that sixteen percent goes to coaches’ salaries.

There are also state initiatives in California and North Carolina that could change the system. The NCAA is not too thrilled that the political establishment is looking into the money train. A money train fueled by television revenue because of the federal 1984 Cable TV Act which rearranged how multiple system operators could sell programming and socialized with cable TV options which forced customers to take all programming or none and never let on how much consumers were paying for the product. The business of the NCAA is not about treating athletes fairly. 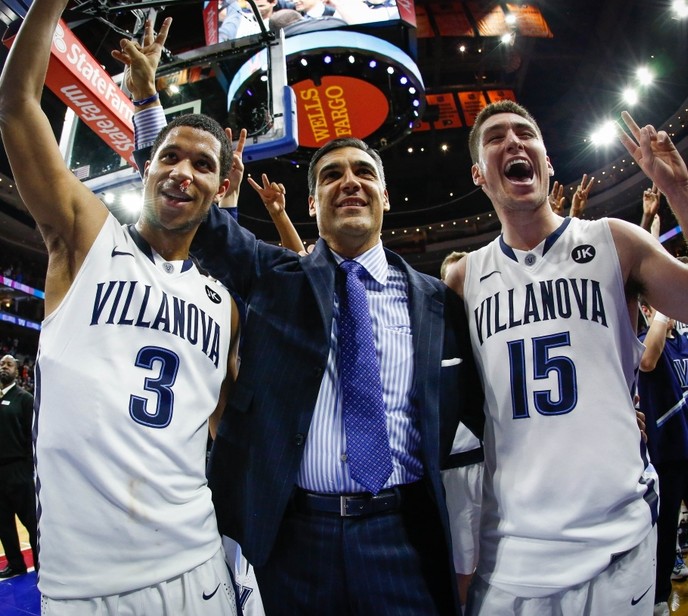