Is LaVar Ball the worst thing to happen to basketball in the last hundred years as George Raveling suggests? No Ball’s son Lonzo may be one of the highest ranked players who will enter the NBA next year but in 1946, Lonzo Ball could not have been on an NBA roster. In fact Lonzo would not be eligible in 1947, 1948 and 1949 which seems far worse than an opinionated father opening his mouth.

Raveling knew John McLendon. McLendon was the first African American coach to work in a professional league for George Steinbrenner’s Cleveland Pipers of the American Basketball League in 1961, George fired McLendon and then tried to bolt the league to join in NBA in 1962 but was stopped by a court. Steinbrenner fired him despite McLendon’s team having the best record in the ABL. McLendon was looking to integrate the sport long before working for George. In 1944, McLendon was coaching at a black college, North Carolina College and because of Jim Crow traditions, white players could not compete in the south against Negroes. But McLendon secretly arranged a game between his squad and the Duke Medical squad made up of former college players at the North Carolina College gym. The place was empty and the game was played on early Sunday morning. In 1996, 52 years after the fact, McLendon gave an interview to the New York Times about the day’s event.

McLendon pushed the NBA to hire African American players. In 1946, a new basketball league called the Basketball Association of America formed with teams mostly in big eastern centers like New York, Philadelphia, Boston and Washington. Arena owners were looking to fill dates. For some reason known only to BAA owners, the league put up a color barrier. An existing circuit, the National Basketball League mostly consisting of Midwest cities did employ Negro players. But by 1949, the two leagues consolidated and Negro players were not welcomed although in the owners could book the Harlem Globetrotters for a big pay day which was great. McLendon forced the issue and brought two players to try out for Washington in 1950 and that brought down the barrier. 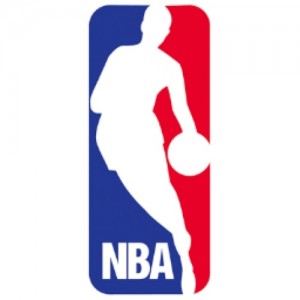 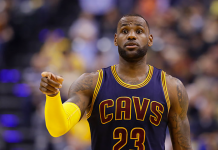 Rock Riley Show: LeBron to Golden State in the Offseason? 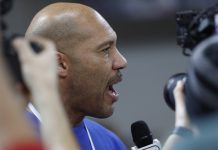