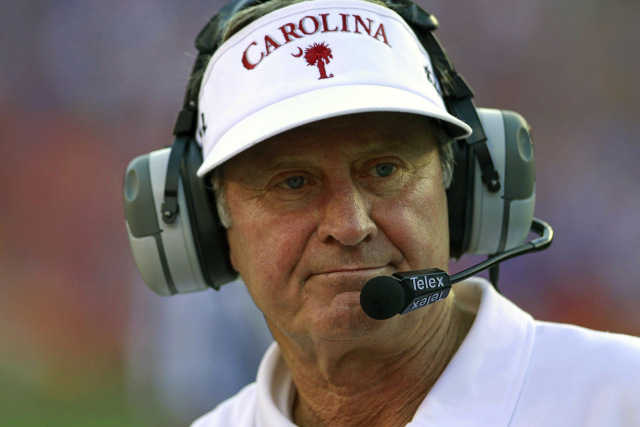 COLUMBIA, S.C. (AP) — A person close to the situation says South Carolina coach Steve Spurrier has told his players that he is retiring, effective immediately.

The person says the 70-year-old coach told his players Monday night. The person spoke to The Associated Press on condition of anonymity because South Carolina has not publicly announced Spurrier’s decision.

The person says the school has not named an interim coach but likely would announce someone to finish out the season by Wednesday.

The Gamecocks are 2-4 and 0-4 in the Southeastern Conference for the first time in Spurrier’s 23 seasons coaching in the league at Florida and South Carolina.

Spurrier, in the middle of his 11th season at South Carolina, did not return messages from the AP.