The UCF Knights will finally be getting back on the football field to play a game for the first time since Hurricane Irma, where they will be going up against Maryland.

Here are five things to watch when these two teams square off against each other on Saturday.

Rust Factor for the Knights:

As mentioned in the beginning, UCF has not played a game for almost three weeks because of the Hurricane while Maryland has been playing their regular schedule since the start of the season.

Rust may play a big factor for the Knights as they haven’t had any game snaps. They’ve only been practicing against each other for the last couple of weeks and are biting at the teeth to get back on the field and hit someone other than their own teammates.

Will UCF be able to get back into Rhythm right away or will their non-play come back and haunt them against Maryland?

Maryland is Better than Last Year:

Last season, the Knights went to war with Maryland and the game went to a double OT thriller that saw Maryland get the win.

Maryland was coming to their own last year and because of that, they are better this year. Maryland is a sleeper team that’s not getting the respect that they deserve.

They started off the year by lighting up the score board and beating the then 25th rank Texas, with all eyes on them being that this is Tom Herman’s first year as Texas coach.

Maryland is for real and everyone needs to keep their eyes open on Maryland in this game. 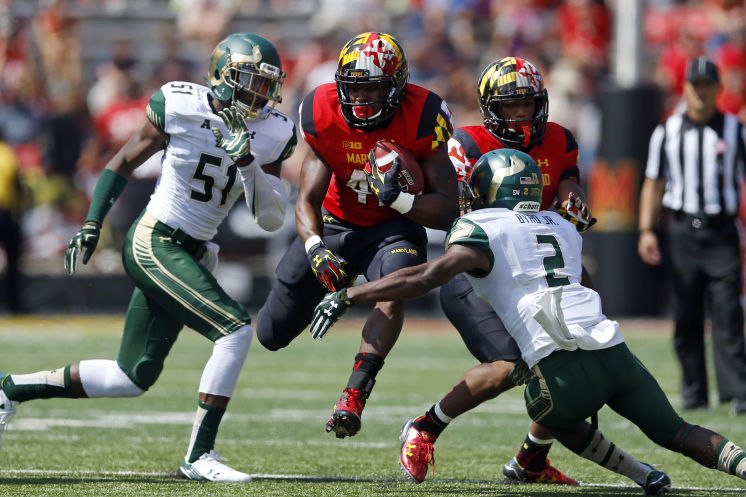 Can the Knights Defense Hang with Maryland’s Offense?

Maryland’s offense has lit of the score board in their first two games of the season against Texas and Townson. They scored 51 points in the first game, 63 in the second. Do the math and you get a total of 114 points in two games, averaging 57 a game.

The UCF defense dominated in their only game against FIU, but let’s be honest, FIU isn’t really that good.

So, the big thing to look out for is, how are the Knights going to contain Maryland’s offense in this game? This is key to determine who will win this game.

The Knights offense has improved since last year, scoring 61 in their game against FIU. To win this game, the Knights are going to have to be able to put up big points and make this game a Texas shootout.

Maryland has a better defense than last year and are better than FIU. They simply have the better players to go toe to toe with the Knights.

The biggest thing to watch is how many points will it take for the Knights to win this game? 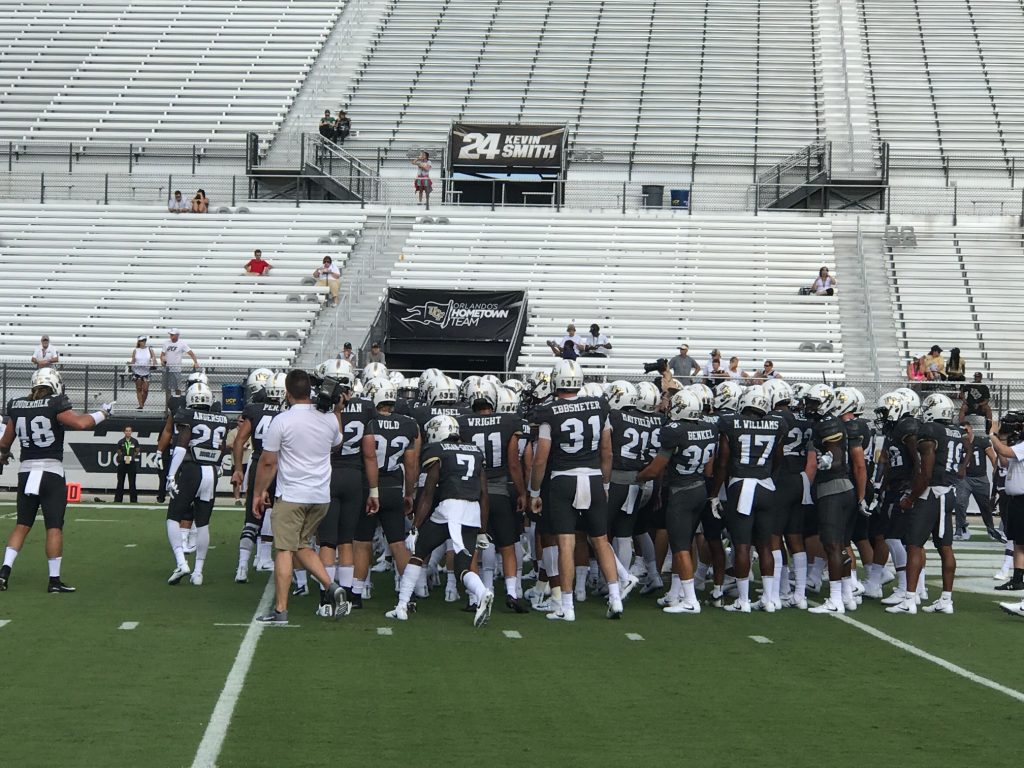 Special Teams can make a Difference:

The Knights will be hitting the road against Maryland for their first road game of the season. The game will start at three p.m. and you can catch the game on FS1.