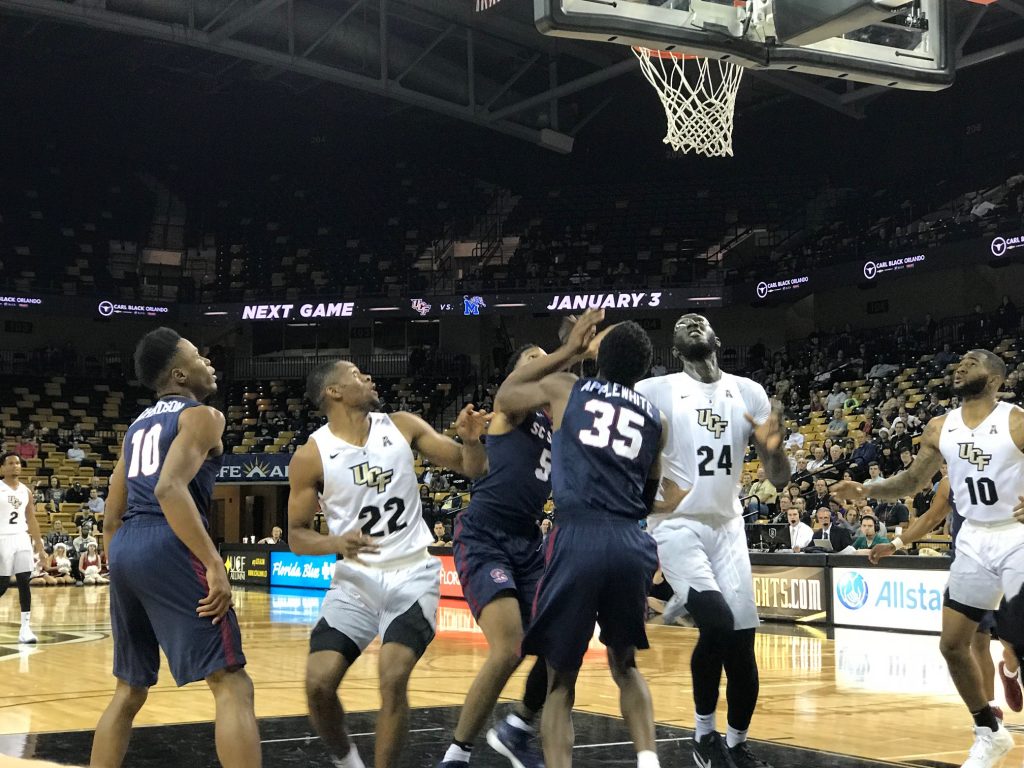 UCF Junior Tacko Fall will miss the rest of the season due to a shoulder injury that will require surgery. That is according to a press release by the UCF communication department.

In the press release, UCF Head Coach Johnny Dawkins made a statement about the injury saying that the priority is Fall’s health.

“It’s unfortunate for any young man to miss this amount of time playing the game that he loves due to an injury,” Dawkins said. “Our top priority at UCF is to maintain the well-being of our student-athletes. So, our main concern right now is getting Tacko back to being 100 percent healthy.”

Fall also made a statement that also comes from the press release as well talking about how unfortunate injuries are.

“Injuries are unfortunate, but they are just part of the game,” Fall said. “It pains me that I won’t be able to be out there and compete with my brothers. However, I’ll still keep cheering and being the best teammate I can possibly be. Great things are still ahead of us.” 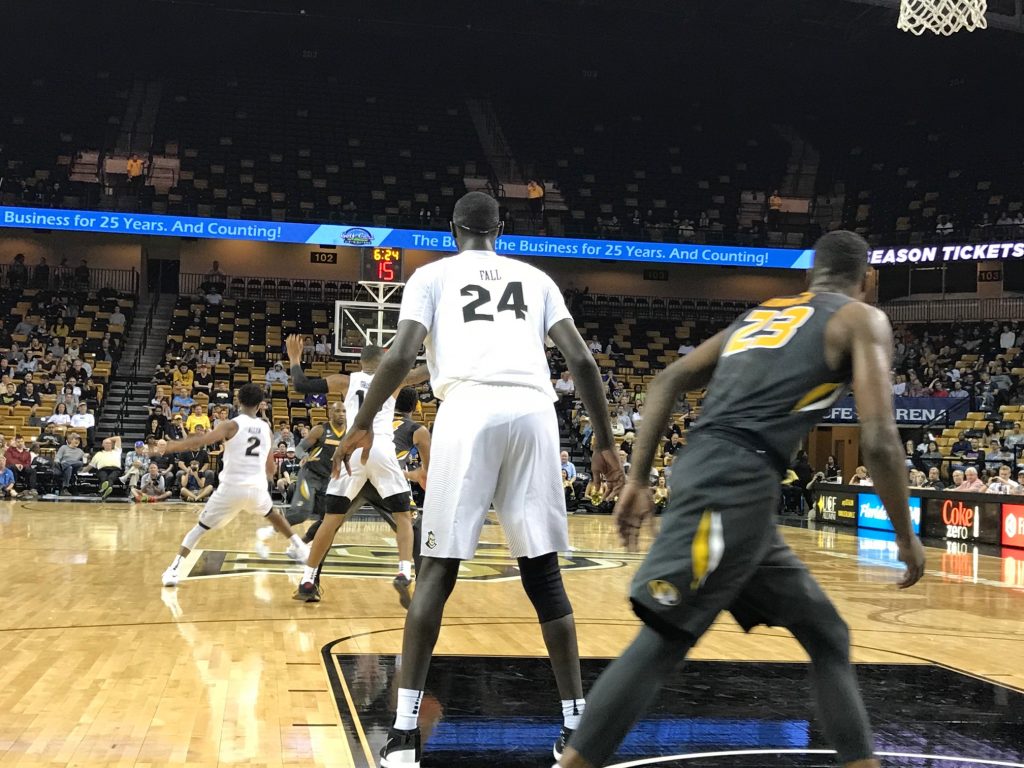 Fall was easily having the best year as a Knight. His offensive game was much approved as he has added a couple of post moves to his game and his defense was just as good if not better than it has ever had.

Fall was averaging 11.3 points, 7.8 rebounds, and almost two blocks a game in only 22 minutes per game as he has been dealing with this injury all season.

Things started to look up for the Knights as they just got back BJ Taylor from a foot injury and would give them a much-needed added boost, but then this happens.

Before the season started, there was a ton of hype around this team about how they can accomplish a lot with a ton of depth, but they took a hit a little bit with Aubrey Dawkins being out for the year and then Taylor breaking his foot on the first game of the season.

The Knights will now turn to Chad Brown to be the full-time starter from here on out, who has already played a key role already but will have to step up for the Knights moving forward.