UCF Knights Tacko Fall has withdrawn his name from this year’s NBA Draft and will be returning to UCF for his Junior season.

Fall had until today May 24th, 2017, to make that decision. He still has quite a bit to work on in his game but he has shown great improvement already from his freshman year to his sophomore year and will surely make another leap in this upcoming season.

Before this decision, Fall was ranked in the 92nd out of 100 players who are in this year’s NBA draft via Draft Express which meant he probably wouldn’t have been drafted and he would have started in the NBA D-League or overseas.

He most notably worked out with the Los Angeles Lakers and the Orlando Magic and other various teams. This is a great decision by Fall as he wasn’t quite ready yet to make the jump after going through these workouts and NBA scouts telling him what he needs to work on. This will be a great benefit to both Fall and the UCF Knights. 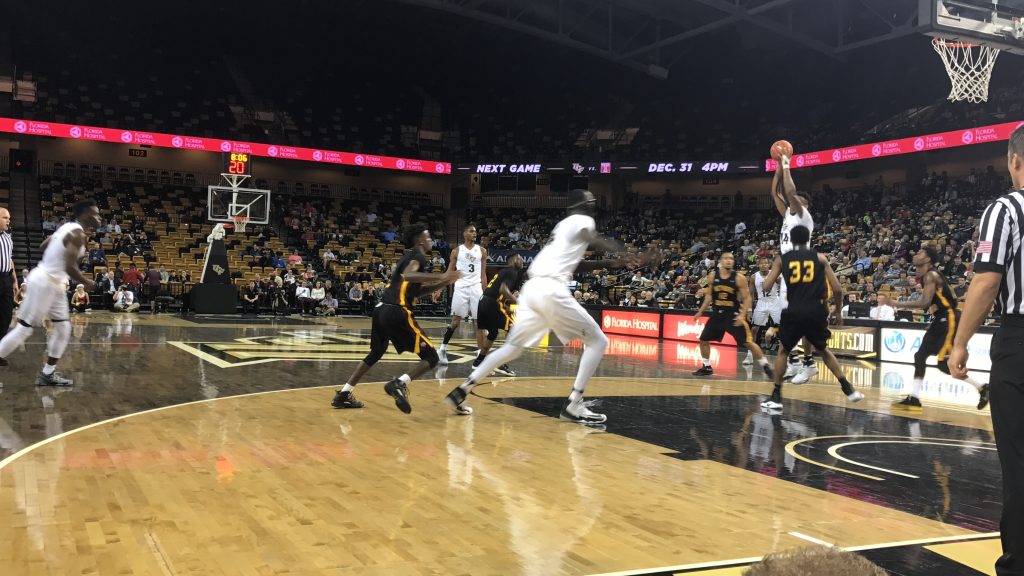 It’s a benefit to Fall, because he will now take all the things that the NBA scouts said about the things he needs to work on in his game and can now do just that this summer at UCF and will apply that this fall when the season begins.

This is a huge benefit to the Knights as a hole because they get their defensive anchor back. UCF head Coach Johnny Dawkins will now get Fall back to the fold and will add to all the transfers from Dayon Griffin to his son Aubrey Dawkins to Terrell Austin to the return of the injured Chance McSpadden. The Knights will have a full roster this time around after taking only seven players who can legit play to the NCAA NIT Final Four this past season in Dawkins first season.

UCF will also become one of the favorites to win the AAC title as well as become an NCAA sleeper team to make it to the NCAA tournament in 2018.

Knight fans get ready, because the 2017 UCF basketball team is looking like it will be even better than last year and that is a scary thought.

South Florida hosts No. 25 ranked BYU as the Bulls look to start the 2022 season with a statement win. 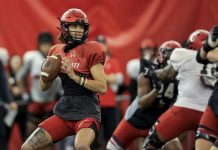