The UCF Knights Are Ready To Bounce Back

UCF Knights have a tough game tonight, when they go up against the University of Houston.

Houston who is currently 13-4 (4-1 AAC), are on a roll as they have won four of their five games in conference play and have beaten teams like UCONN, USF, and Temple, and ECU and have won those games by an average of a little over 12 points per game. Houston is also one of the best three point shooting teams in the country, as they shoot 40% from behind the arc. That is something Coach Dawkins is definitely aware of.

“One of the best three point shooting teams I’ve seen all year,” Coach Dawkins says. “They have four guys that can flat out shoot the basketball.”

Coach Dawkins also mentions about how Houston does a good job on defense as well as the job Houston’s coach Kelvin Sampson does in coaching Houston. 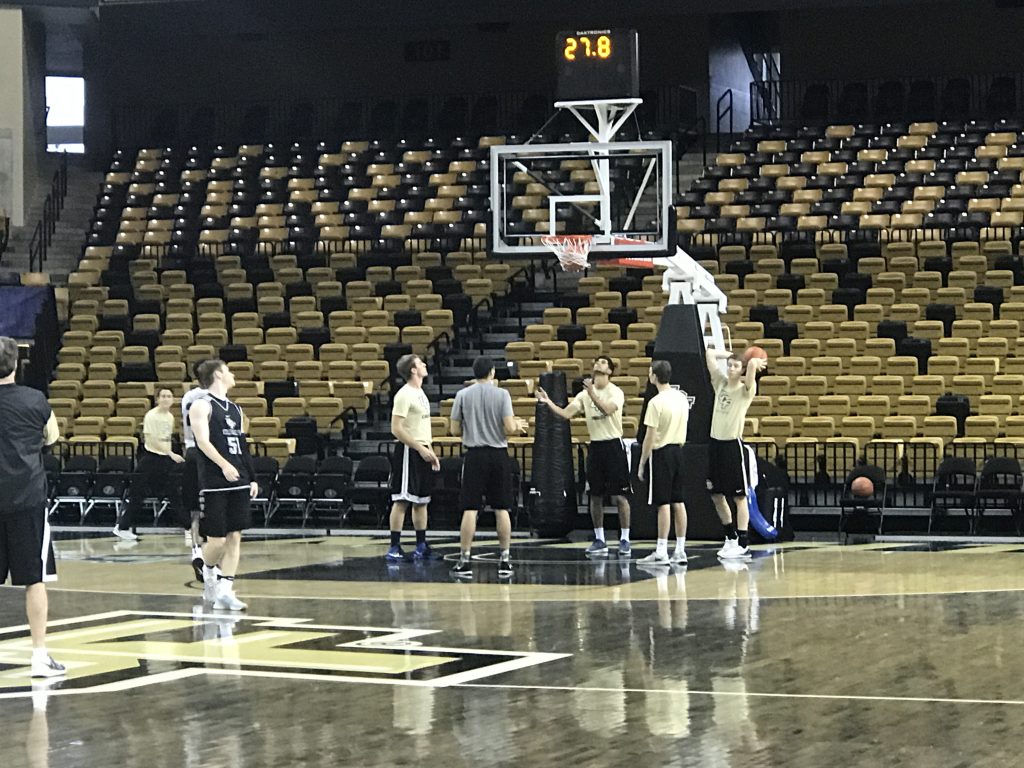 “They do a good job in mixing their defenses up and Kelvin Sampson does a great job.” Coach Dawkins mentions. “He’s a terrific coach and they’re playing very well.”

There is one match up that is going to be very exciting to watch during this game, and that is the point guard play between Houston’s Rob Gray Jr. and UCF’s BJ Taylor. Both guys are off to outstanding starts of the season as Gray is averaging 20.4 points per game while Taylor is averaging almost 17 points per game but is also averaging 4 assists per game as well.

When asked about this matchup, Taylor had this to say about going up against Gray.

“He’s another really good player in the conference,” says Taylor. “I know he’s one of the top scorers in the conference from what the coaches tell me, so it’s exciting to get out there and compete again and hopefully we have a good crowd and a good atmosphere.”

Coach Dawkins also had something to say about the matchup between the two star players for tomorrow’s game.

“Gray is one of the best guards in the conference and so is BJ,” says Coach Dawkins. “Gray is probably one of the leading scorers in our conference and so of course I think everyone is going to look at that matchup but for us, it’s going to be a lot more about our overall team and what we want to do and not about any one matchup or an individual player.” 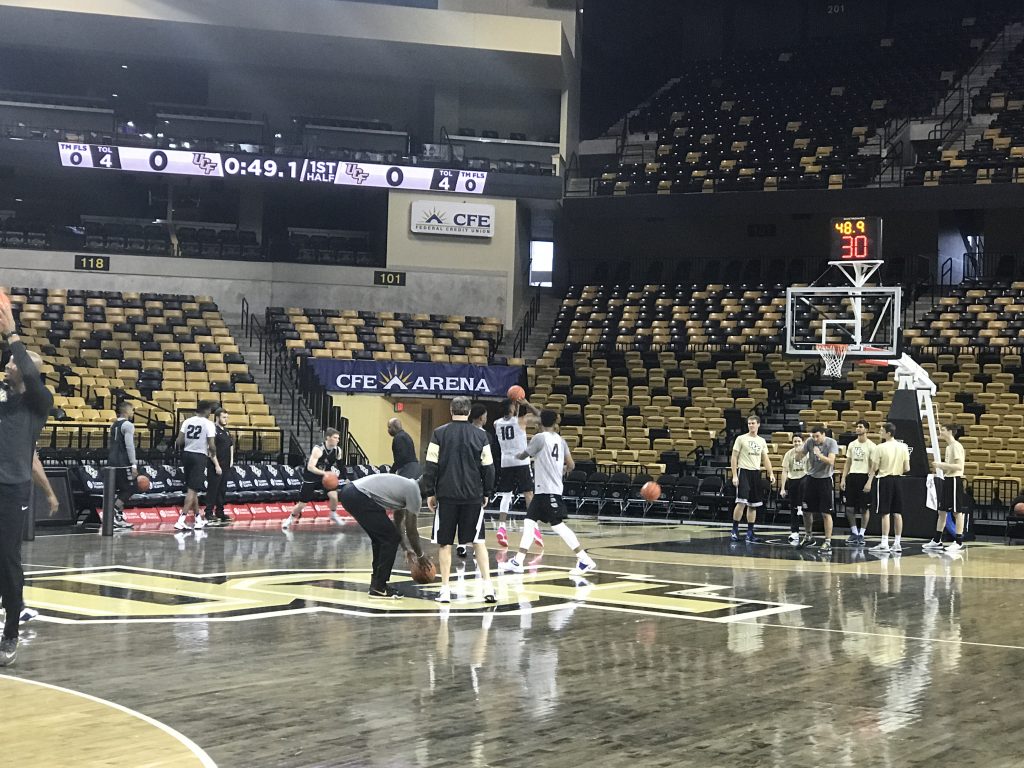 Meanwhile, for UCF they’re coming off a tough loss to UCONN to where they could not get out of the box and got off to a rough start and just couldn’t come back from.

But the Knights are still in a good position as they are 12-4 (3-1 AAC), and have already had as many wins as last season and many more left to come.

The game will start at 4:00 p.m. and will be televised on CBSSN and the game will be played at the CFE arena.