You do wonder whether the proponents of bringing the 2030 Winter Olympics to Salt Lake City, Utah paid any attention to Gian-Franco Kasper’s thoughts about the International Olympic Committee’s showcase winter event. Kasper, who is from Switzerland and is the president of the International Ski Federation, said the IOC needs to scale back the competition and that runaway costs may ultimate destroy the event. Voters in two separate parts of Kasper’s home country, Switzerland, said no to paying for the 2026 Winter Olympics. The IOC has two bidders for the 2026 Games, Sweden and Italy and neither one of them is ideal for IOC purposes. Swedish and Italian politicians don’t want to foot the bill for the event.

But Kasper may have missed the reason why voters in Switzerland and other areas around the world have said no to the Olympics. Instead of blaming rising cost due to IOC demands for local guarantees that the IOC won’t lose money on the Olympics, Kasper thinks that the Winter Olympics have too many events and that costs too much money. “We have to look carefully at the number of events in the Winter Olympics,” he said. “There have been many discussions about the cost of the Olympics and to include more and more events and sports doesn’t help. We have to be careful not to kill ourselves by having too much. This is really important for the future of the Games, and for future hosts. But after having all this discussion  we see what happened with the Tokyo 2020 Games, where we have too much, adding five new sports. We need more modest Winter Olympic Games. Beijing 2022 is already looking bigger and more expensive. This is not the right way we need to go.” Utah politicians are considering legislation that could shield Salt Lake City from financial debt if it gets the Games. 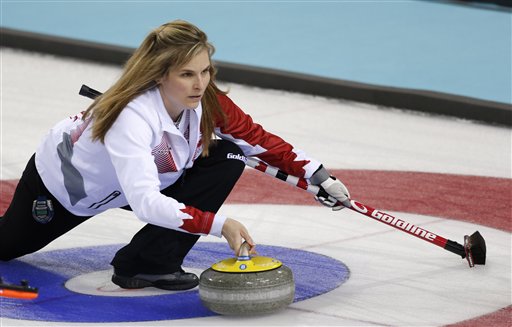