Bermuda is spending tens of millions of dollars on the America’s Cup race.

Sailing’s America’s Cup race has started in the waters off of Bermuda. The event should have taken place in waters somewhere in the United States but Larry Ellison’s team which won the event in 2013 decided to look for a better economic deal for the 2017 race. They found it in Bermuda with a government willing to put up public money for a sports event in exchange for some possible economic benefits. It was a good deal if you listen to the deputy editor of a local paper who seems to think the government is doing the right thing by spending public money for an event that appeals to a limited audience. It is a horrible deal if you listen to the island’s political party that is not in control. Bermuda political leaders are willing to spend perhaps as much as $77 million US, for the right to host the event.

Bermuda got the rights in a deal that included building an America’s Cup village in the Royal Dockyard which is better known as a port for cruise ships. In 2014, Bermuda was dealing with a long recession and had seen tourism fall off and decided that a failed American public policy, spending public money to build sports venues was the way to go. The thought is spend on a sports venue and it is an economic generator except it rarely happens. Bermuda leaders thought having a high-end sporting event that attracts people with a lot of disposable income will fix a downward trend in tourism because those folks will return to the British territory long after the event is gone. Then there is the Royal Dock/King Wharf itself. Bermudan officials are convinced that they will turn facility into a viable business area. It has not worked in the U. S. something Bermuda elected officials seemed to ignore. 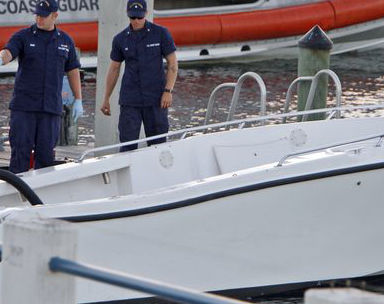 The America’s Cup competition has started. 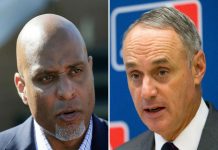 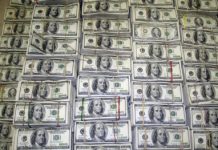 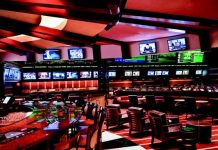