Peter Statsny’s old team is not coming back.

It is Boxing Day in Canada, a federal holiday and a day where more gifts are exchanged. It is a good time to review the status of Montreal and Quebec City in those two markets quest to regain in Montreal’s case a Major League Baseball team and Quebec City’s quest to get the Bulldogs or Nordiques back in the National Hockey League. Quebec City lost an NHL team in 1995 and has struck out in efforts to get an NHL franchise. Quebec City backers got coal in their Christmas stockings earlier this month when the National Hockey League invited Seattle investors to apply for an expansion team and it would only cost Seattle investors $650 million to buy an expansion team. Quebec was not invited and in fact NHL Commissioner Gary Bettman said that the NHL has no intention of expanding east. Because the Canadian dollar is worth just 79 cents US, the actual price for Quebec City had local investors been invited to apply for an expansion franchise would be closer to $800 million Canadian and that probably is far too high a figure to make sense for Quebec City potential owners. Quebec City potential owners had a difficult time getting about $650 million together during the 2016 NHL expansion process.

While Quebec City is on the bench waiting for a tap on the shoulder to ice an NHL team, Montreal baseball backers are hopeful that the city will get back the Expos, a team that left after the 2004 season because of stadium problems and a low Canadian dollar. Thirteen years later, same problems exist. There is a new mayor, Valerie Plante and she is pledging to continue exploring building a stadium but ultimately if there is public spending needed that should be voted upon in 2021. That, of course, could change. Boxing Day in Quebec will bring no sports gifts. 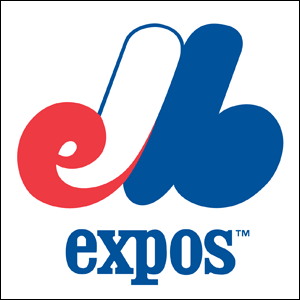 There will be no return of the Expos or Nordiques in 2018.

Blue Jays hope to be back in Toronto in August as they continue to work out the details with the government.