Baseball has an incredible grip on politicians.

Those who know Bridgeport will admit it is a tough place. It is the poorest town in Connecticut and at one time, there was a thought that if a baseball stadium and an arena were built, they would lift the city and the sports venues could be economic generators. Elected officials went ahead and built the two facilities on the public dime with Bridgeport picking up a good chunk of the $19 million ballpark cost.  Bridgeport was able to get a baseball team in an unaffiliated league and an American Hockey League team owned by the New York Islanders. The baseball stadium ended up being a total failure for Bridgeport. The team’s lease was not renewed last August and the University of Bridgeport baseball team will now have to play elsewhere. The city plans to turn the ballpark over to a local businessman and Phil Anschutz’s Live Nation concert promotion and they will repurpose the ballpark into a concert venue. The city could pay up to $7.5 million in renovation costs.  The Mayor who brought the ballpark to Bridgeport in the 1990s, Joe Ganim lobbied to turn the stadium into an amphitheater for summer use. Bridgeport summers are short and there are many concert venues within an hour drive of Bridgeport.

Meanwhile the Islanders ownership is not too pleased with the plan. You see, the Islanders not only have a minor league team in the building, but also can promote concerts in the arena which is in the same area as the ballpark. Islanders’ ownership may take Bridgeport to court if Live Nation brings concerts into the renovated ballpark. The mayor noted that Live Nation promotes Elton John and Lady Gaga. It is highly unlikely that Elton John and Lady Gaga will stop in Bridgeport. Ballparks, arenas and concert halls are not economic generators, Bridgeport politicians haven’t grasped that yet. 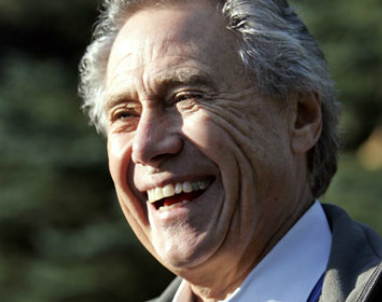 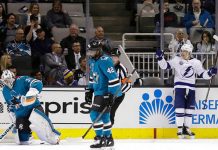 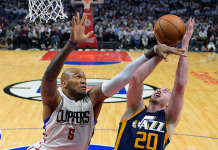