That’s a lot of loonies.

The International Olympic Committee hierarchy probably is not looking forward to a Calgary referendum on November 13. The IOC should fear the November 13 vote, even if the results are non-binding. Taxpayers don’t want to pay for two, two week sports events that lose money, lots of money. It is estimated that it will cost $5.2 billion Canadian to stage a Calgary 2026 Winter Olympics with three billion loonies coming from Calgary, Alberta and Canadian residents. Allegedly, about $2.2 billion Canadian will come from the International Olympic Committee and much of that money comes from the American media company Comcast and its NBC division. Where does a good chunk of Comcast money come from? American cable and satellite subscribers.

How do Calgary political and business leaders sell the 2026 Winter Olympics and spending three billion loonies to taxpayers? It may bid a sleight of hand trick. Vote for the Olympics and we will get funding from Ottawa for things we really could use.  The Calgary Mayor Naheed Nenshi was against spending public money for a new arena for the city’s National Hockey League team but he has changed his tune for the Olympics. Nenshi thinks the Olympics would be a huge leveraging exercise. “If we can get that money from other places and also get all the benefits of an Olympic Games that starts to sound really interesting to me.” Calgary may or may not proceed with the bid after the non-binding vote results come in. The International Olympic Committee has been facing public backlash because of the cost of its event. Just two areas wanted the 2022 Winter Olympics with Beijing getting the IOC crown jewel. The IOC gave Paris and Los Angeles the 2024 and 2028 Summer Games because no one else wanted them. Calgary, Turkey, Stockholm, Sweden and Italy are in the 2026 race, although that could change. 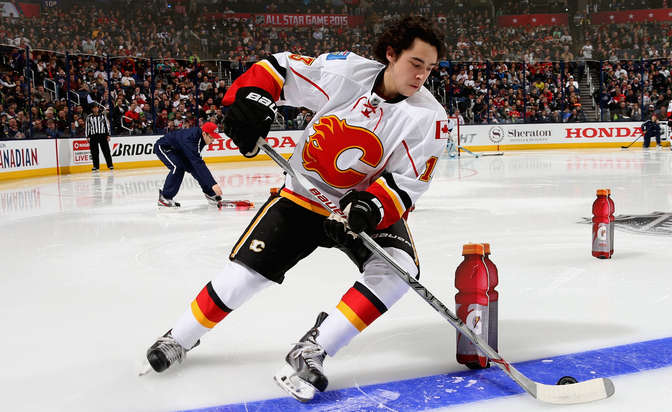 No loonies for a new Flames arena in the proposal. 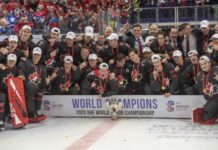 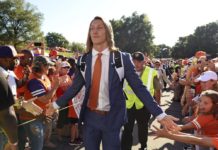 The NFL Draft, Made Legal Through Bargaining Is Coming