We are excited about our new web exclusive hosted by United Cities CEO Bruce Maduri and his co-host Jeff Copeland a civic leader in the Tampa Bay area.

The duo tackles the tough tops of the day on their program as well as highlighting those in the Tampa Bay area have become leaders. People who have shown the that winning in business, in sports or in life all comes down to doing the right things in the right way.

In episode two of the show Maduri and Copeland do a deep dive into the world of boxing with a local success story. St. Petersburg based boxer Winky Wright talks in detail about his long climb to the top.

In 2005, The Ring magazine ranked him as the world’s second best active boxer, pound for pound. In 2017, it was announced that Wright had been elected as an International Boxing Hall of Fame member in the Modern Category, alongside Vitali Klitschko and Érik Morales, with the induction ceremony scheduled for June 2018.

He retired with an impressive 51 wins and 6 losses. 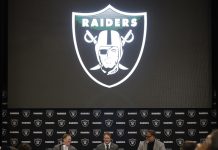 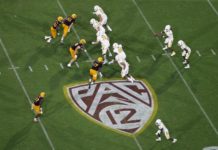 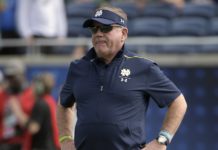 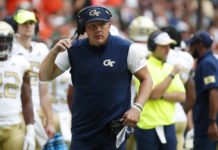 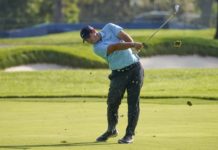