Usain Bolt was a Commonwealth competitor.

Suppose a sports organizing committee wanted to throw a major international sports competition but no one wanted it. The Commonwealth Games, which is a major international sports event among British territories and former territories almost had that happen to them. The 2022 event was slated to be held in Durban, South Africa, but Durban didn’t have the money and gave up the right to host the event. The organizers put the event out to bid again and came back with just one area that wanted the Games, Birmingham, England. The Commonwealth organizers will award the 2022 Commonwealth Games later this year and Birmingham will be chosen. It is the only option. There is some question whether Birmingham can put up a quarter of a billion of dollars as its share to host the billion-dollar event. If Birmingham fails, The Commonwealth Games Federation claims it would keep the door open with people in Australia, Canada and Malaysia. Such is the nature of big money international sports events today, never say no completely. Ask the 2028 Los Angeles Olympics backers about that.

Victoria, British Columbia, a ferry ride away from the United States, wanted the 2022 event and sketched out a plan that included asking two branches of Canadian government, the federal and British Columbia, for money. Not just a couple loonies but $400 million from Ottawa and $400 million from British Columbia. The Victoria Commonwealth bid committee needed $965 million Canadian dollars to pull off the Games. But British Columbia elected officials said no ending the bid. The Commonwealth Games is one of the largest international sports gatherings with 70 countries or dependent territories that were members of the organization once known as the British Commonwealth. The mega events are just too expensive with public money needed to defray costs. Local taxpayers are rejecting the Olympics and now the Commonwealth Games. 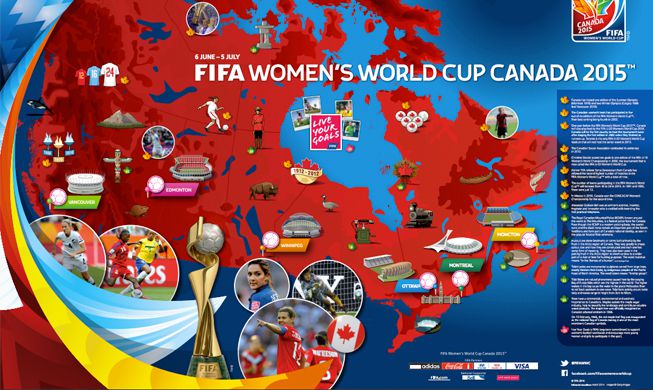