It is Election Day in America and elections do have consequences. While there is nothing that directly impacts the major sports leagues before voters today, local elections could make a difference in future negotiations for owners looking for new facilities or tax breaks and incentives for their businesses.

A year ago, Donald Trump was elected the President of the United States. Presidents matter in sports. Franklin Roosevelt told baseball’s American and National Leagues to keep playing in 1942 after the United States entered World War II. John Kennedy signed the Sports Broadcast Act of 1961 which changed the face of sports in the United States and allowed leagues to sell teams as one entity to TV networks which made the NFL a profitable business. Lyndon Johnson approved the AFL-NFL merger. Richard Nixon was able to normalize a relationship with China through a series of ping pong matches. Jimmy Carter ordered the boycott of the 1980 Moscow Summer Olympics by US athletes because of the Soviet Union invasion of Afghanistan. Two of Ronald Reagan’s signatures altered the business of sports in the 1980s. The Cable TV Act of 1984 which opened new TV revenues for sports and the 1986 Tax Code Reform which changed the funding formula for municipal spending for sports facilities. Bill Clinton struck out in his attempt to settle the 1994-95 Major League Baseball dispute between the owners and players.  In 2009, Barack Obama failed at his attempt to lobby International Olympic Committee delegates to select Chicago as the site of the 2016 Summer Olympics. Donald Trump, on his watch, has seen the Los Angeles Olympic Committee get the right to hold the 2028 Summer Olympics. Trump had almost nothing to do with the selection. Trump also slammed the NFL over National Anthem protests. No President has ever tried to tear down a US sports league prior to Trump. 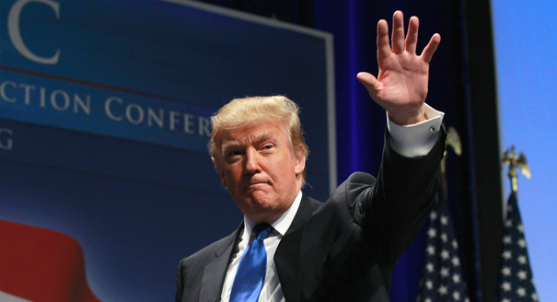 Trump is fighting with the NFL.