It’s March Madness! Time for basketball conference tournament, selection Sunday, and the ensuing tournament. It’s also the time that many partake in Fantasy Baseball drafts. There’s no need to scramble after the name brand players are off the board, there are plenty of players of note coming back from injury, players that have more to give than they had in 2016, and rookies that are going to impact teams sooner rather than later. Today, a look at the notable players coming back from injury that may be available later and could provide great value to your roster. 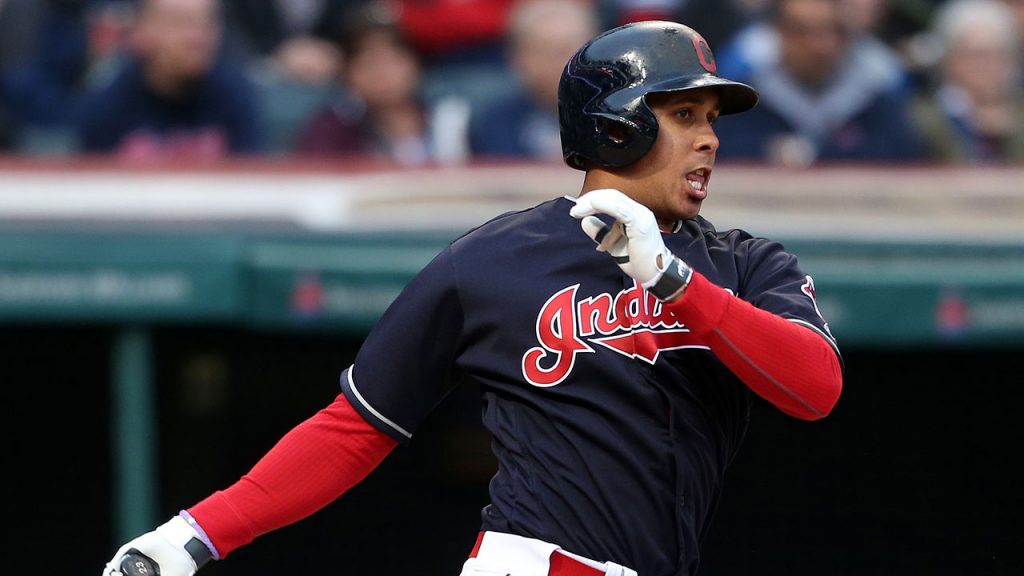 Michael Brantley played in just 11 games last season due to complications with his surgically repaired right shoulder. The rehab/shutdown/rehab process finally came to an end in August when he underwent a second surgery to relieve chronic bicep tendinitis. A healthy Brantley would be a tremendous addition to anyone’s fantasy lineup.

Mike Moustakas had his coming out party during the Royals World Championship season in 2015 batting .284/.348/.470 with 22 homers. He was off to a decent enough start in 2016 batting .240/.301/.500 with 7 homers in 27 games before tearing his anterior cruciate ligament in a collision with outfielder Alex Gordon on May 22nd. He’s healthy this spring and will be looking to put up big numbers in what is his contract year as he’s a free agent at season’s end. 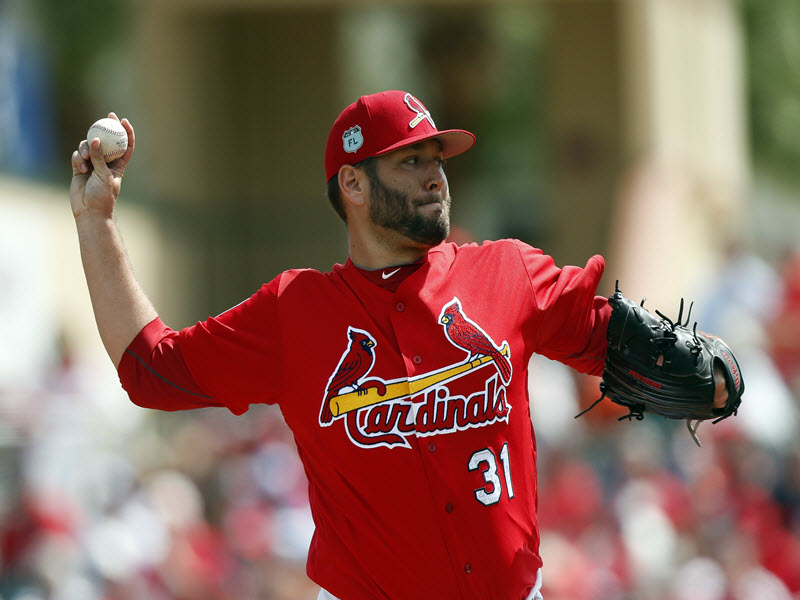 Lance Lynn did not deliver a single pitch in 2016 as he underwent the dreaded Tommy John Surgery on his right elbow. He’s already made a pair of starts in Grapefruit League action and has six innings under his belt. After losing Alex Reyes for the year after having Tommy John Surgery, the Cardinals hope Lynn can return to his former form.

Hyun-Jin Ryu Missed the 2015 season after having surgery to repair a torn labrum in his throwin shoulder. Like Michael Brantley, Ryu suffered multiple setbacks during the rehab process, but did take the mound in July for one start (4.2-innings). He hit the disabled list again afterwards and underwent arthroscopic left elbow debridement surgery.

Besides injury Ryu has other concerns leading up to your fantasy draft. He’ll have to win a spot in the Dodgers rotation. If he is unable to crack the starting five, he’d go to the bullpen where his value would be greatly diminished. In his first two seasons with the Dodgers (2013-2014) he made 56 starts posting a mark of 28-15 with a 3.17 ERA.

Greg Holland missed the 2016 season after undergoing Tommy John surgery and signed a contract with the Colorado Rockies in late January. Although not definite, it’s expected that Holland will assume the closers role in Colorado. Prior to his elbow operation, Holland was one of the top relievers in all of baseball. From 2011-2014 he delivered 256 1/3 innings posting an ERA of just 1.86 striking out 12.6 batters per nine innings. He has 145 career saves.