What did Barnum say?

It is no secret that people around the globe have been rejecting the International Olympic Committee’s big show, the Olympics. It even appeared for a while that no one wanted the 2026 Winter Olympics. But as the old saying goes, all you need is one willing person who says yes and it appears the IOC has landed that person. The Prime Minister of Italy Giuseppe Conte is ready to spend public money to make sure the big show goes on in the early part of 2026. It is unknown just how many Euros Conte is providing but it will be at least the equivalent of a half billion US dollars and will go to security and infrastructure. The Italian government is doing what the Swedish government so far as not done. Provide the financial guarantees that the IOC demands of host cities and countries. The IOC does not want to lose money on what is always a money losing event, the Olympics. Milan-Cortina, Italy and Stockholm, Sweden are the only two areas interested in the 2026 Olympics. Other areas gave up bids after local voters said no to funding the 2026 Winter Olympics.

A survey commissioned by the International Olympic Committee found that 87 percent of people living in Milan want the 2026 Games. This, remember, was an IOC paid for survey. Meanwhile the Milan Mayor Giuseppe Sala thinks landing the 2026 Winter Olympics is going to bring big money into his area. Maybe $3.4 billion. But Milan commissioned a study at a local university and surprise, the local university economists produced figures that were even better than an Italian government study. Sala then said “Milan and Cortina have the Olympics in their hearts.” The Italian and Milan government leaders are on board in an attempt to get the 2026 Olympics to the Milan-Cortina region. The IOC has to be thrilled. They found backers. 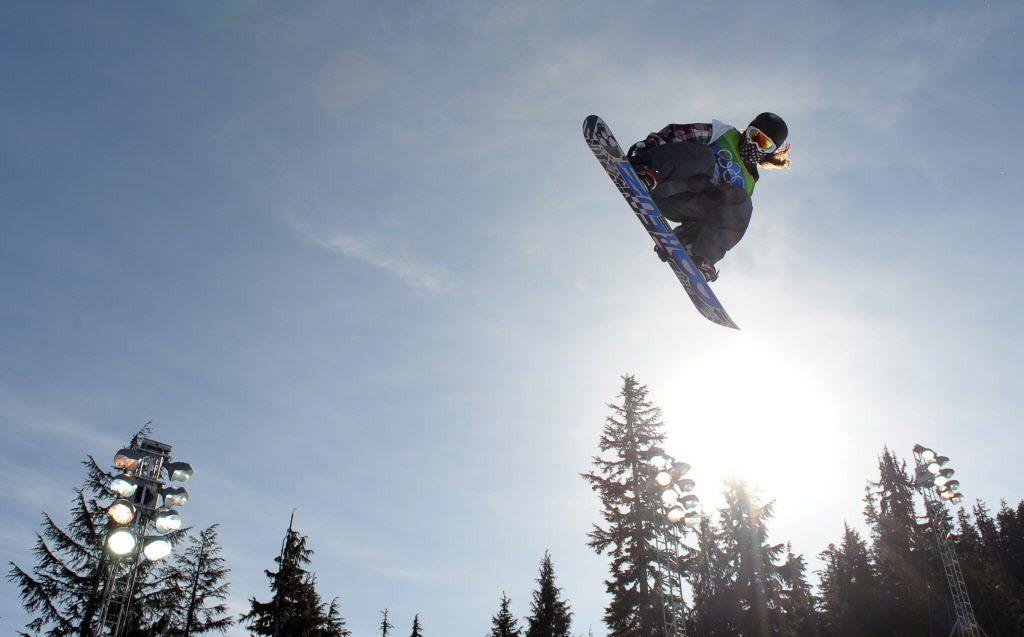