Lightning Unable To Find Their Rhythm

The Tampa Bay Lightning were sloppy with the puck and allowed the Anaheim Ducks to dictate the tempo as they were defeated 4-1.

“If I was just going to summarize this, to save any additional questions, it was a bad hockey game. It was whistles, offsides, pucks out of play.” Jon Cooper said after the  game. “There was zero flow. We get power plays, do nothing with them. It didn’t generate momentum for us. They got two power plays and scored on both of them.” 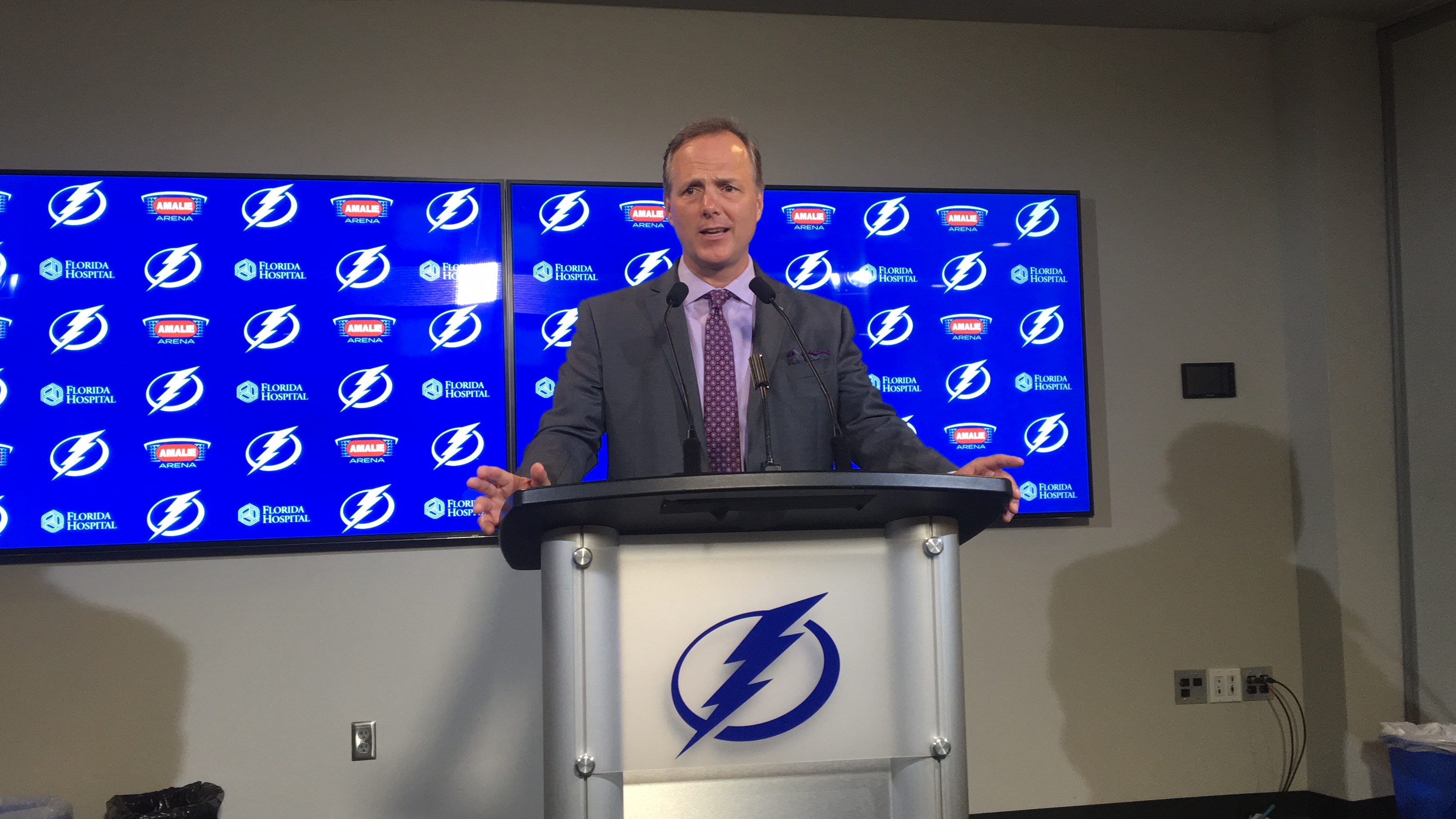 Chris Kunitz scored the Bolts lone goal as the Lightning suffer their first home loss of the season and drop to 9-2-1. They also see their consecutive game point streak end at nine.

Rickard Rakell scored a pair of goals, Brandon Montour, and Hampus Lindholm scored, and John Gibson made 27 saves as the Anaheim Ducks improve to 5-4-1. The win was Anaheim’s first won in regulation at Tampa Bay since December 9, 2006.

Up Next For The Lightning:

Tampa Bay will travel to Sunrise to take on the Panthers Monday night. They will be looking to bounce back from their disappointing loss to the Ducks.

So far the NHL has postponed 92 games and the season isn’t half over.

Lightning strike for 3 unanswered goals, top Vegas 4-3 in what will be their last game in 2021.

Lightning beat Montreal 3-2 in a rematch of the Stanley Cup Final.