Jonathan Drouin scored the Bolts lone goal and Andrei Vasilevskiy made 28 saves as the Tampa Bay Lightning fall to 20-20-4 (44-points) on the year.

For the first time in franchise history the Lightning were swept in a three game series by Columbus losing two games at home.

Brian Boyle: Results Are All That Matter

“Results are really all that matters, and we’re working at it. They’re certainly not blowouts, but I mean were not setting the bar that low. We need to change our attitude a little bit and kind of find our mojo and carry ourselves with a little bit more confidence and know that we can score quick goals, we can come from behind and we can jump out to leads.” 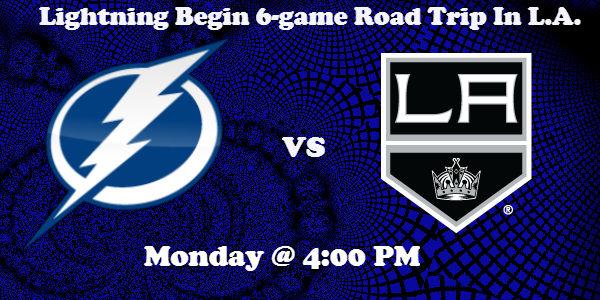 The Lightning will begin a six game road trip beginning in Los Angeles Friday to take on the Kings.