Who is paying the settlement?

Michigan residents are going to pay big money after Michigan State University settled with 332 victims of Dr. Larry Nasser who was a professor at the school and sexually abused hundreds of young girls and women. Apparently, some Michigan State officials were alerted to Dr. Nasser’s behavior over the years and did nothing. It was not until a story that was published in the Indianapolis Star about Dr. Nasser and the allegations that the school took notice that something bad was happening on the campus. Dr. Nasser was eventually charged and found guilty in separate cases to possessing child pornography, another seven counts of sexual assault and another three counts of sexual assault. He will spend the rest of his life in jail. Meanwhile there are ongoing lawsuits against USA Gymnastics, the national gymnastics team that used Dr. Nasser as a physician and the United States Olympic Committee. The big unanswered question remains. Why didn’t anyone from Michigan State University, USA Gymnastics and the United States Olympic Committee act as there were allegations that Dr. Nasser was abusing children and young women for decades. The governing body of college sports, the National Collegiate Athletic Association is not involved in the lawsuits.

The money that is going to the victims, $425 million and $75 million put away in case other complaints surface, is coming from the school. Michigan State University funded by the state of Michigan. Michigan residents who had no part in the case are going to pay. Some of the state taxes collected will be redirected to the fund as well as student fees and tuition. That means students and state residents who had no part in the settlement are paying for crimes committed at the school. Michigan State officials are hoping to get insurance money. Michigan residents are paying a settlement and should be wondering how did school officials ignore complaints about Dr. Nasser. 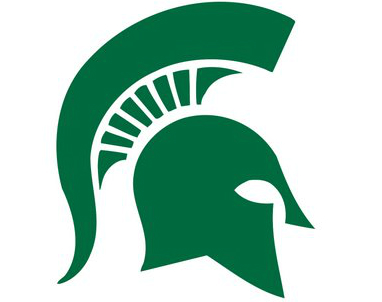