A sixteen year olds’ accidental death has to be legitimately investigated.

Joshua Mileto died on a football field on Thursday at Sachem High School in Famingville, New York. The 5 foot six inch, 134 pound 16 year old child was participating in some sort of toughening and strengthening drill which involved carrying what can be best described as a utility pole. The drill is a training technique used by the United State Marines and Navy Seals. The log the players were using fell on Mileto’s head killing him. There are far too many questions that need to be raised and the answers should eventually come. The first and foremost is why did the Sachem High School football coaching staff decide a Marine drill was a good way for teenagers to learn football. Did the High School Principal and staff know what his coaching staff was using for training? Did the School Superintendent know about the drill? Did the local school board know? Did New York State approve of the drill?

Is this a case of child abuse? Will the Suffolk County District Attorney investigate or will this be an incident rationalized as an accident and things happen in football? Joshua Mileto was the first player to die on the field this year and it was not even in a regular football practice. Mileto is the second high school player to perish this summer. A Mississippi high school player Ty Ranford was found dead at his home after a practice in early August. Ranford had a history of high blood pressure. High School football is not all that safe. Hundreds of high school players have perished since 1931. But high school football will continue, there is the adage, football turns boys into men and there is the excitement of the Friday Night Lights or Saturday games. There needs to be a thorough investigation of why a Navy Seal drill was needed to get players ready for the high school season during a voluntary workout at Sachem High School in Farmingville, New York. 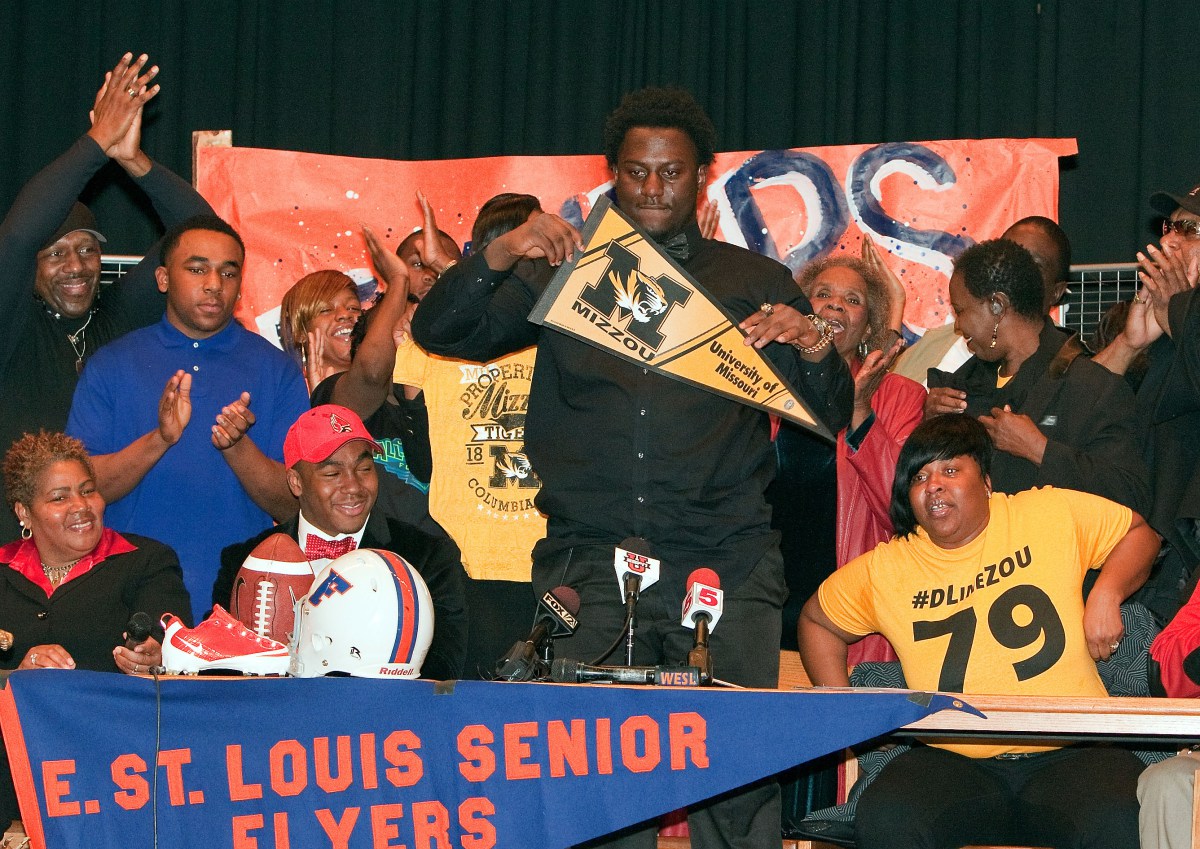 There is a false glamour to high school football. 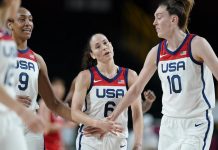