The International Olympic Committee has this notion that it can operate as a government despite the fact the IOC is just a sports organization that oversees major events such as the Summer and Winter Olympics. Yet the IOC somehow gained special observer status at the United Nations. And the IOC can get proposals before the United Nations General Assembly. The UN is backing the IOC supported Olympic Truce to be put into place seven days before the start of the 2018 Winter Olympics in South Korea and ending seven days following the completion of the Paralympics. It is merely a symbolic gesture. In 2014, in between the Sochi Russia Olympics and the Paralympics, Russia annexed the Crimea portion of Ukraine. A majority of countries in the United Nations General Assembly condemned the annexation. United States and British dignitaries boycotted the 2014 Paralympics ceremonies.

The UN resolution wants “to ensure the safe passage, access and participation of athletes, officials and all other accredited persons taking part in the Olympic Winter Games and Paralympic Winter Games”. That is partially in response to the escalating tensions between South Korea’s neighbor North Korea and the United States. The resolution hopes to harness sport to foster and encourage concrete action that promotes dialogue and reconciliation during the Games and beyond. By adopting this resolution, the international community at the United Nations recognizes the power of sport to bring the world together in peaceful competition, providing hope for a better future. That is all well and good but The Olympics has not stopped hostilities in the past. The best example of that comes from 1936 with the Games that took place in Adolf Hitler’s Berlin, Germany.  There was a call for a US boycott because of the ongoing oppression in Germany. The US competed. The oppression worsened and a world war started three years later. 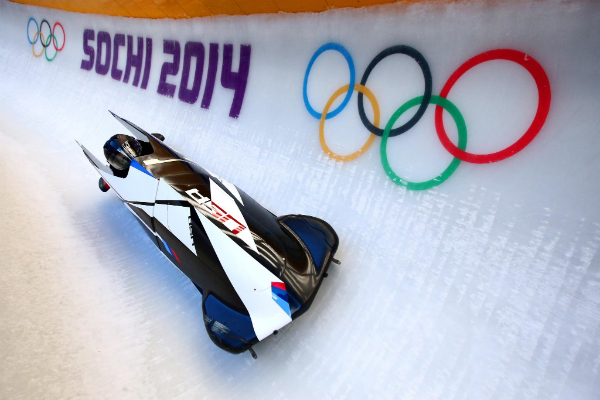 Russia invaded the Crimea between the 2014 Winter Olympics and Paralympics.

The European League Of Football Plans To Start In July

Will Germany Mark The 100th Anniversary Of The Nazi Olympics By Bidding For The 2036 Game? 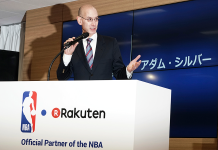 London, Paris, Berlin? NBA May Put Future One Night Only Games In Those Towns