Russell Wilson wants to do more than just working out with Aaron Judge in baseball.

Major League Baseball is not adding two teams to the existing business anytime soon. There is no indication that three stadium challenged franchises, Arizona, Oakland and Tampa Bay, will be leaving their local markets anytime soon either. But that does not mean cities with major league aspirations aren’t maneuvering and getting into a position should a relocation or an expansion opportunity materialize. In Portland, Oregon, there is an effort underway to show Major League Baseball owners that Portland would be a great market. The Portland Diamond Project has been formed to get a Major League team in town but little is known about the group although Seattle Seahawks quarterback Russell Wilson has joined the group that was founder by a former sneaker company executive Craig Cheek. 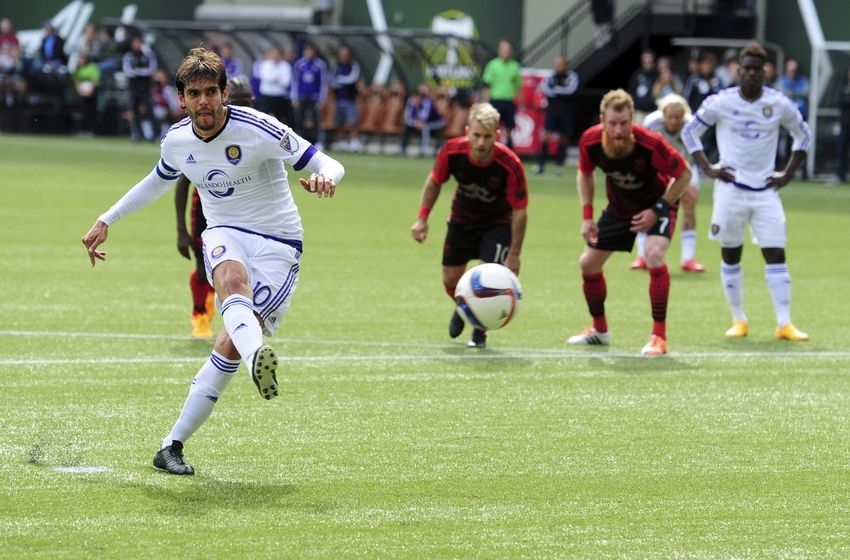 Portland has an NBA and an MLS franchise.