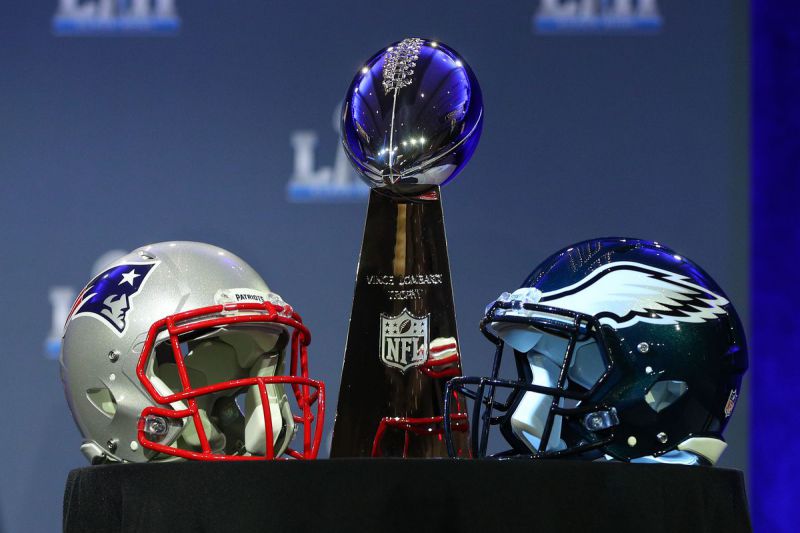 Sunday all ears will be tuned to Super Bowl LII as the defending champion New England Patriots take on the Philadelphia Eagles for the title. The Patriots will try to become the first repeat champions since they won Super Bowls XXXVIII and XXXIX back-to-back. The Eagles are trying to win the first Super Bowl title in franchise history.

Meanwhile, this will be a great weekend for sports fans along the “I-4 Corridor,” as the Genesis family of radio stations will be your official broadcast home for Super Bowl LII. We will have you covered from the Gulf of Mexico to the Atlantic Ocean.

In Tampa – St. Petersburg fans can hear the action starting Sunday afternoon at 2 pm. WWBA AM 820 and 98.3 FM will be joined by WHBO 1040 AM to blanket the Bay Area in coverage.

Meanwhile, traveling over to the Orlando-Melbourne area WHOO 1080 AM and WIXC 1060 AM will carry all of the action for the fans in that area.

As always the anchor for the coverage is Westwood One, the largest radio network in the U.S. and the exclusive network radio partner for the National Football League.

This is the 31st consecutive year and the 45th time overall Westwood One will broadcast the Super Bowl, America’s biggest sporting event.

A shout out to good friend Howard Deneroff, the Executive Producer of Westwood One Sports. He along with Larry Costigan and Mike Eaby are the Coordinating Producers always do an outstanding job.