Australia has hosted baseball games, football games and will host the 2018 Commonwealth Games.

Go around the globe and you will see that voters are not willing to spend public money to land a sports event. Innsbruck, Austria voters were the latest group to say no, they didn’t want the 2026 Winter Olympics. So it is somewhat unusual to see politicians using a big event as a rallying point to keep power but that is the case in Queensland, Australia as the ruling Labor Party called for a snap election today in the hopes of retaining power and that they are the only ones who can make sure the 2018 Commonwealth Games as an event is a success. The strange part in this whole process is that the Gold Coast of Australia got the right to hold the 2018 Commonwealth Games in 2011 and has been building infrastructure for more than five years to make sure the event goes ahead as planned.

Commonwealth Games organizers are having a very difficult time finding a host city. The Commonwealth Games is a sports event that doesn’t receive too much attention in the United States, but it is one of the largest international sports gatherings with 70 countries or dependent territories that were members of the organization once known as the British Commonwealth. In 2015, South Africa was given the right to host the 2022 Games because no one else wanted the event. Edmonton, Alberta elected officials kicked the tires but decided it was not a good fit for the western Canadian city which was battling slumping oil prices. The Commonwealth organizers will award the 2022 Commonwealth Games later this year and Birmingham will be chosen. It is the only option. There is some question whether Birmingham, England can put up a quarter of a billion of dollars for the billion-dollar event. The Queensland Labor Party is seeking to stay in power with a sports event no one wants. 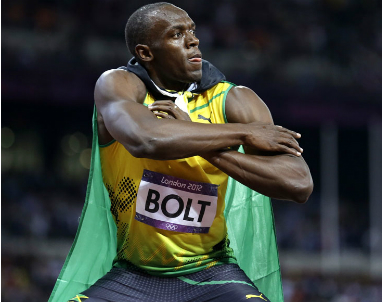