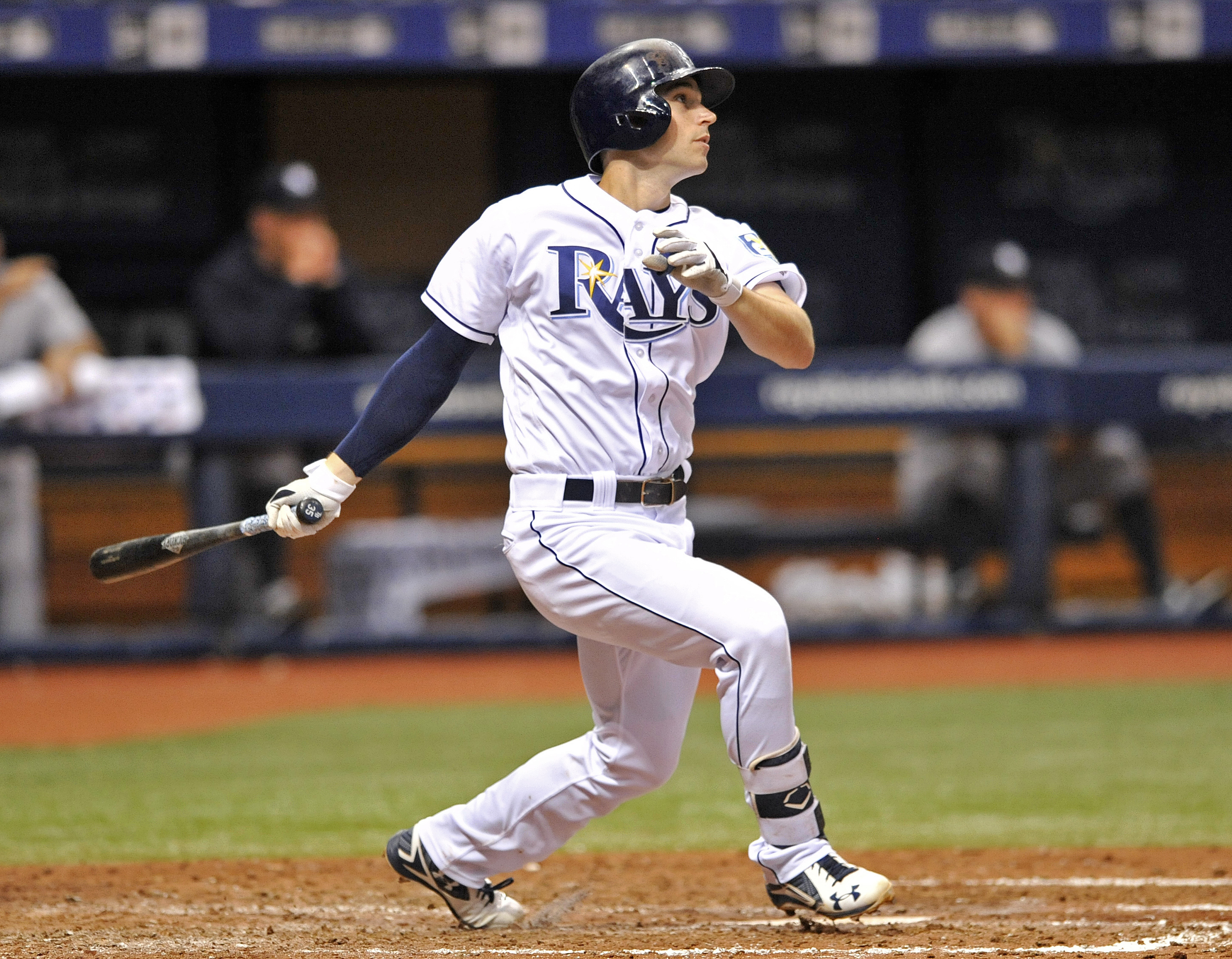 According to Ken Rosenthal (Twitter), the Tampa Bay Rays have reportedly agreed to a contract extension with infielder/outfielder Brandon Lowe to a six year $24MM contract extension that includes two club options.  According to Marc Topkin of the Tampa Bay Times, the deal including the club options maxes out at eight years and $49MM. The maximum salary in 2026 would be $13.5MM.

The extension for Brandon Lowe comes two years to the day of the last contract extension negotiated by the Rays front office. That one was Kevin Kiermaier‘s six year $53.5MM deal. Currently, Kiermaier and Charlie Morton are the only players locked into a long term deal with Tampa Bay.

The rest of the roster is comprised of players that will go the tenuous process of year to year contracts. This group will either agree to a contract amount or will be renewed at the clubs whim with a possible penalty for not agreeing to terms.

Another group will enter the yearly tender/non-tender arbitration cycle that could culminate with a not so entertaining hearing that will determine their upcoming salary.

Then there is Avisail Garia, the mercenary on a one year contract, free to explore the market again at the end of the year.

The Rays roster is chuck full of players in their pre-arbitration years including last year’s Cy Young Winner Blake Snell.  The talent doesn’t stop at the powerful left arm of Snell.  The list includes shortstop Willy Adames and pitchers Jose Alvarado, Diego Castillo, Ryan Yarbrough, Tyler Glasnow, and Yonny Chirinos.  Players such as Tommy Pham and Mike Zunino are in the arbitration process but also could be extended.

The Rays will hopefully look to extend a group of these players.  Back in the 1990’s the Cleveland Indians front office recognized the young talent on their roster and extended 13 players to long term deals.

Although it’s been nearly a quarter century since the Indians aggressively pursued their young players in negotiations, the reasons and benefits to such a strategy remain in tact.

The idea is to avoid the contentious arbitration/contract renewal process all together. Push the threat of free agency out at least one additional season and in some cases make the free agent years club options to lessen the overall risk taken by the team.

Extensions help build camaraderie and security in the clubhouse.  In some way, building a core through contract extensions helps slow down the revolving door that has been the Rays clubhouse, especially over the past 3-4 seasons.

The future is bright in St. Petersburg, now is the time to put the guys at ease and use dollars to remove at least one big distraction between the team and management. It also goes a long way in the court of public opinion as fans want to believe their favorite player is going to be around awhile. That confidence has been shaken by the current front office over the past several off-seasons, time to reestablish that excitement.