Chicago and Lake Michigan were passed over for the 2017 America’s Cup race.

Here is a question that most people probably aren’t even thinking about. Just why is sailing’s America’s Cup taking place in Bermuda? The answer? Money. Bermuda is willing to spend tens of millions of dollars, actually perhaps as much as $77 million US, for the right to host the event that probably should have been held in waters off of San Diego, or San Francisco or Chicago. Larry Ellison, the billionaire whose boat won the 2013 America’s Cup, had the right to hold the event in the US but that didn’t happen.  Russell Coutts of the America’s Cup Event Authority had an idea. Let’s check out Bermuda and see if Bermudians would be receptive. Coutts might have sold the rights to the highest bidder. Only once has the America’s Cup not been defended in a home country. Switzerland is landlocked and the owners of defending Swiss champion decided to defend the Cup in waters off of Spain in 2007.

Bermuda got the rights in a complex deal that included building an America’s Cup village in the Royal Dockyard which is better known as a port for cruise ships. In 2014, Coutts was not happy with American bids and Bermuda was dealing with a long recession and had seen tourism fall off so there was a deal that could be made. The Bermudan government has decided to follow an America sports practice. Stimulate the local economy by building a sports facility and that will serve as an economic stimulant for some city. It is a failed U. S. public policy but Bermuda leaders think having a high-end sporting event that attracts people with a lot of disposable income will fix a downward trend in tourism because those folks will return to the British territory long after the event is gone. Tourism will get back to prior levels. Then there is the Royal Dock/King Wharf itself. After the six America’s Cup teams leave, Bermudan officials are convinced that they will turn the facility into a viable business area. The odds are against that happening are great. 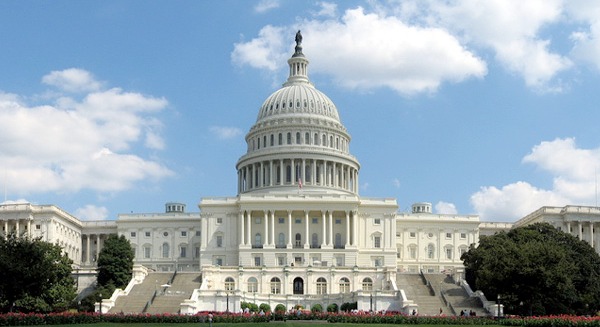 The America’s Cup yachting race was sold to the highest bidder, Bermuda because US bids seemingly were not good enough.