Scott Dixon has the car and the team he needs to win at the Firestone Grand Prix of St. Petersburg

This Sunday the 2017 IndyCar season gets underway at the Firestone Grand Prix of St. Petersburg. One of the drivers who always seems to be in the hunt for the checkered flag is the multi-talented Scott Dixon.

Talking with him about the race he is excited about the 2017 season and can’t wait to get in the car this week in St. Pete to get things going for real.

He has the impressive distinction of being a four-time winner of the Verizon IndyCar Series Champion (2003, 2008, 2013, 2015). You can add to the all-important championships a win at the 2008 Indianapolis 500, the crown jewel of the series. 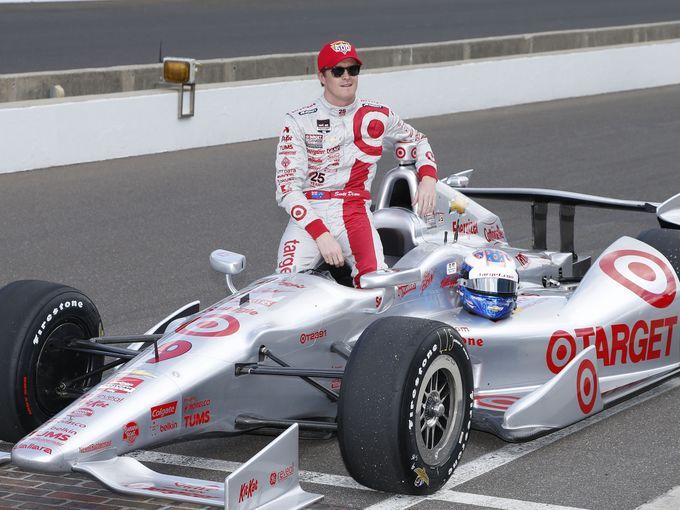 This is Dixon’s 16th driving for the prestigious Chip Ganassi Racing Team, and he also faces for their sports car team. Dixon holds the distinction of being the winningest active Indy car driver with 40 victories and is currently ranked fourth on the all-time Indy car win list.  In addition, he ranks third on the all-time list for most consecutive starts with 207 straight Indy car starts dating back to the 2004 race in Michigan.

Last season saw Dixon add yet another milestone to his amazing career as he became the sole owner of fourth place on the all-time INDYCAR win list with 40 wins passing Al Unser Sr., who had 39 wins.

Dixon has also made a name for himself in the IMSA WeatherTech SportsCar Championship. He drives a Ford GT and he had a great season with his Ganassi Racing teammates, Tony Kanaan, Kyle Larson, and Jamie McMurray.

Dixon was able to secure his second (2006) win at the Rolex 24 At Daytona in 2015. This year he will also join the team driving the Ford GT at the 24 Hours of Daytona. 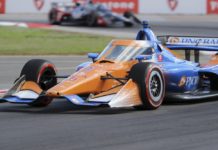 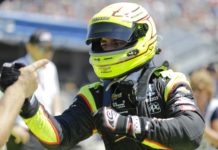