St.Pete resident Sebsatien Bourdais would love to start of 2017 with a win in his adopted hometown

Today, Chris Fisher and Curt Shriner caught up with St. Petersburg based IndyCar driver Sebsatien Bourdais. He is getting ready for this weekend’s Firestone Grand Prix of St. Petersburg and hoping that home cooking will help bring him a win.

He spoke to the boys about the joy of racing in his adopted hometown and how he along with his crew are getting the No. 18 Honda of Dale Coyne Racing ready for the 2017 racing season.

Some fast facts about Bourdais who might not know him.

His team Dale Coyne Racing is a long-standing staple in open-wheel racing. Starting in 1984 as a driver/owner, Coyne ran several seasons of Indy car races.

He was lucky to land Bourdais who has the distinction of being the only Indy car driver to win four consecutive championships (2004-2007 in Champ Car).

Tied for seventh in career poles with 33 and has won race from the pole 18 times, third on all-time list.

Bourdais, is an accomplished sports car racer who helped Ford Chip Ganassi Racing win the GTE Class at the 24 Hours of Le Mans in Ford’s return to the famed endurance race. Had finished second overall in 24 Hours three times with Team Peugeot 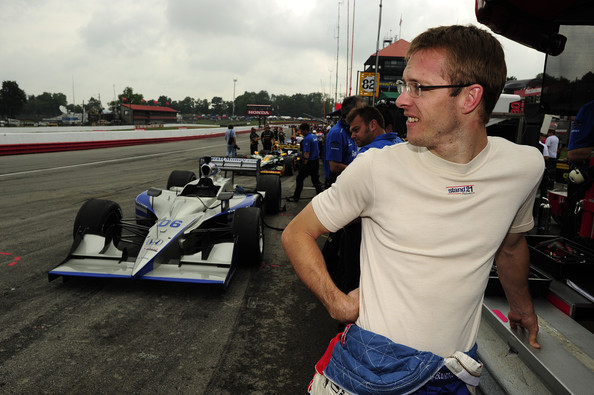 When not racing he enjoys.

An avid cyclist and runner who takes advantage of his home in Florida to stay in shape year-round.

His father, Patrick, was also a race driver and competed in European Touring cars and the 24 Hours of Le Mans in their hometown.

Listen to Chris Fisher and Curt Shriner with producer Blaje Bass weekdays from 10 a.m. to noon on WWBA 820 AM. 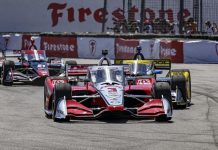 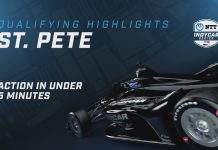 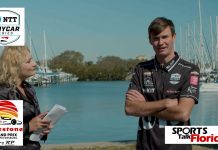 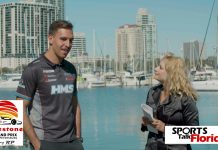 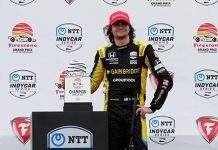 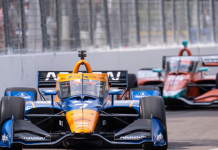