Vince McMahon is hoping the XFL relaunch will be as successful as the WWE.

On February 3, 2001, Vince McMahon and NBC’s XFL presented the football league’s first four games. Because McMahon was a professional wrestling owner there were many concerns that McMahon was going to ruin football with wrestling like antics. Conservative opinion writer George Will thought the XFL would continue the “further coarsening of America.” Those who worked on the XFL project knew something most people didn’t. McMahon wanted a legitimate football competition.  NBC personnel decided to give the league a childish, wrestling persona which included having the network’s lead analyst Jesse Ventura try to bait the New Jersey-New York coach Rusty Tillman to create some sort of storyline. The tactic failed miserably and caused New York Giants General Manager George Young to complain it belittled Tillman and the other coaches looking for a place to hone their craft.  McMahon is going alone with this XFL. It succeeds or fails it’s on McMahon’s watch.

NBC executives were still miffed at the National Football League for accepting a 1998 CBS offer to get the rights to American Football Conference games, playoff contests and an occasional Super Bowl for well over $4 billion over an eight year period. NBC wanted revenge and to stick it to CBS and the NFL. NBC hoped to get good ratings for a late winter-spring product. The football people wrested control by midseason but people lost interest. The XFL might have continued had NBC not pulled the plug. ESPN expressed an interest in picking up the programming in 2002 and the TNN network would have returned for a second year.  NBC didn’t want a competitor airing its product. That ended the XFL and left a number of football people extremely bitter. The XFL did lose $50 million. The XFL joined a long list of defunct leagues in 2001. The odds are stacked against it succeeding in 2020. 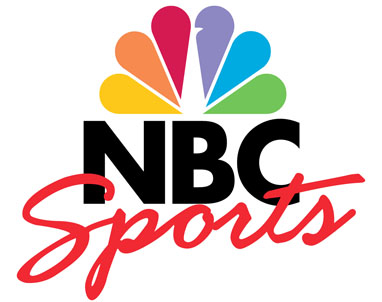 NBC pulled the plug on the first XFL.